Introduction to the football

In world history people has always have free times and in these free times they want to develop themselves from the point of technology, literature or in personal ways. On the other hand, people need entertainment in their lives in order to keep their lives continue for example; like food, drink or other basic necessaries for people to become social in very important in this point. 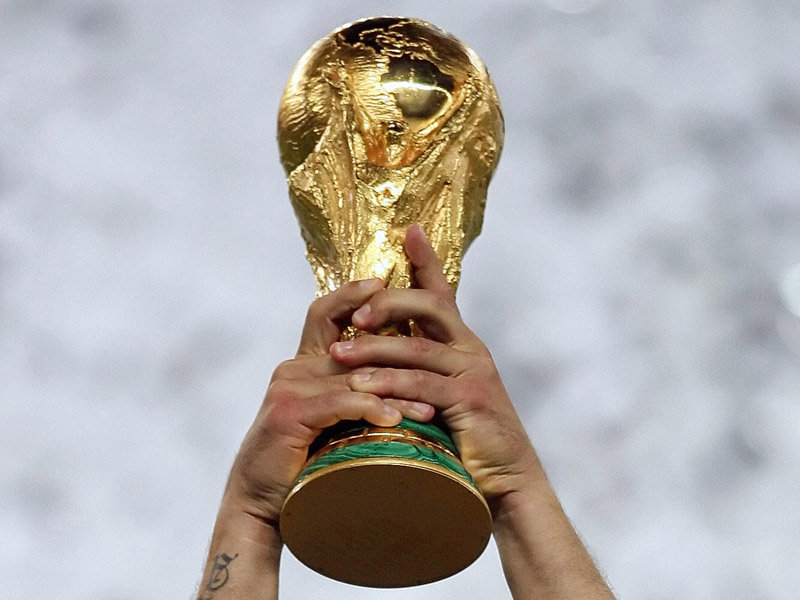 In order to become social people try to find new ways, plays and other things. In this point football is one of the most popular activity that people find in order to entertain and become sociable. From the history it has been developing and in our modern day it can be said that it is the most popular sport in the world. When we look at the rules of football we see that there are eleven football players in each team and there is a ball. The goal in this game is to pass to the ball to the opposite teams’ frame. If they can do it the teams come to the fore and at the end of the ninety minutes they will get the match. If there is a equality in two teams’ goals there are two extra halves and each of them are fifteen minutes. And after these halves again if there is a quality the two teams go to penalty shoots and after these shoots the winner is defined. When we look at the history of the football we see that it is based upon the years of B.C 3000 Asia Hun Country, and then the Chinese see that play from Huns and start to develop it. From that time the football has been developing and being popular to the whole world even there are lots of fans in today’s world. 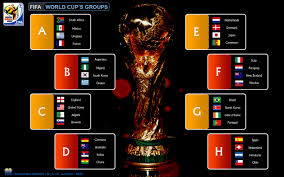 Because of the rapid development of football, people start to organize tournaments in order to get more entertainment. World Cup is one of the most popular tournaments that people do in the world. As we can infer from the name of it, World Cup is the tournament that contains all of the countries’ football teams in the world. World Cup organizations are made in each 4 years. Let’s look at the history of World Cup, the first World Cup tournament is made in the year of 1930, between the years of 1942 and 1946 the world cup tournaments are cancelled because of the World War II. But after some time it starts again to continue. As a result we can say that in total 18 World Cup is made. The most successful football team in these tournaments is Brazil with five championships and the last champion is Spain. When we look at the places that world cups are made we see that in next years the championship will take place in different countries. For example; in 2014 in Brazil, in 2018 in Russia and 2022 it will be take place in Qatar. 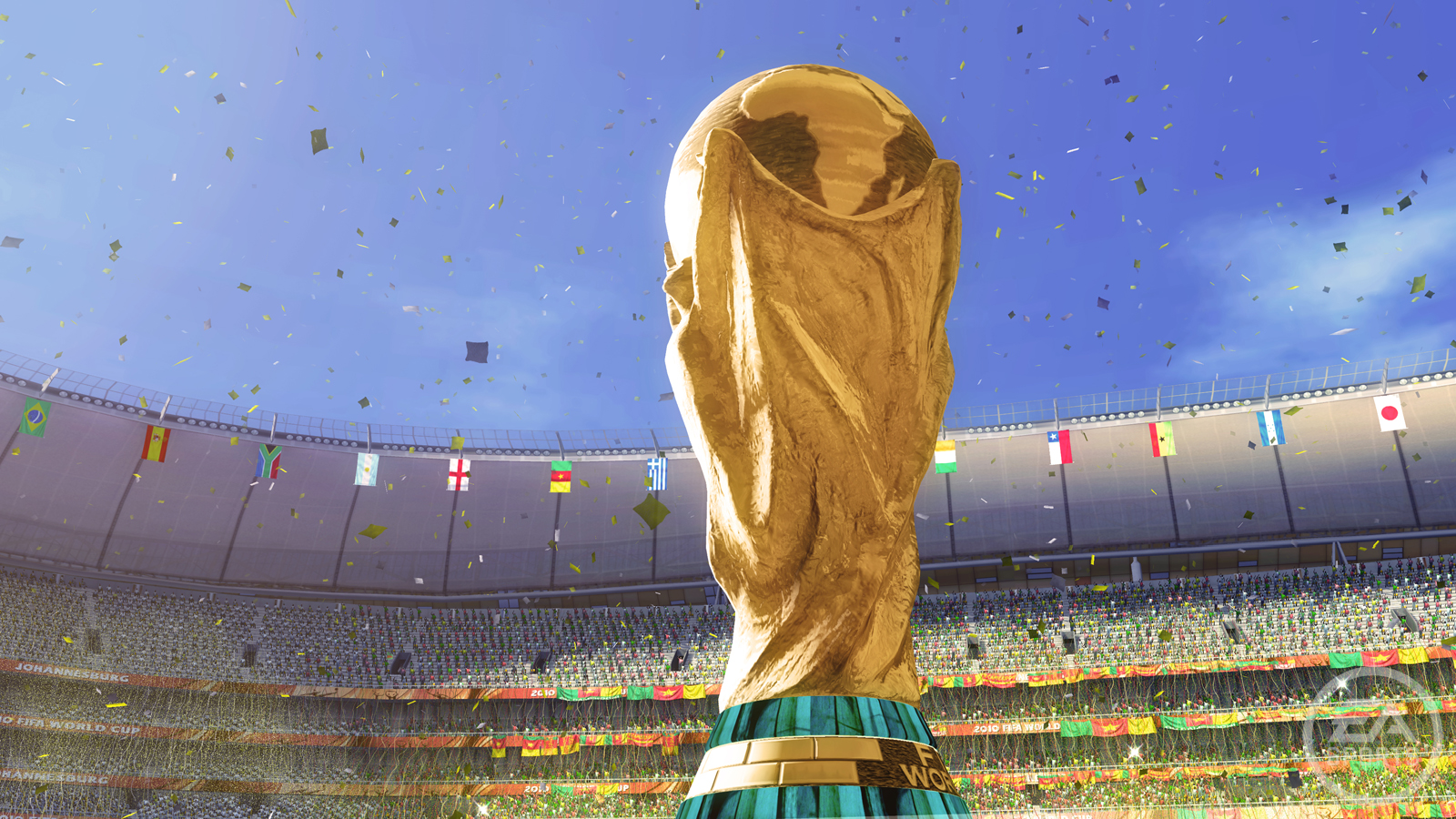