The History of Great Wall of China 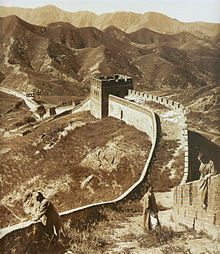 In the same way when it is thought from the point of security in world history people have lots of works in order to protect themselves from the other tribes or countries. They want to abstain from the wars and as a result of this they study to protect themselves. In this point, when we look at the whole world we see the lots of remains of wars that are made by old people. Maybe we can say that the biggest ruin about war in world history is The Great Wall of China. Even today people are fascinated by The Great Wall of China when they see it. Every year millions of people from the different regions of the world are visiting The Great Wall of China. So, let’s look at the history of The Great Wall of China.  It lies towards the northwest of China; it is the longest line of defense in the world.  Its remains start on the line of Po Hay bay and it passes the north of Beijing and goes to the west and then it divides the river of Huang-ho and reaches the south of Gobi Desert and goes to the west. In the period of China’s seigniory its setting up is started by up to 20 Chinese Kingdoms. The kingdoms of Chu, Qi, Yan, Wei, Han, Zhao, Qin set up the first parts of the Great Wall of China in order to protect themselves from each other. And then the first emperor of the China whose name is Qin Shi Huang decides to combine to these walls through to the north of the country in order to protect the whole country. There are lots of speculations about why Chinese built up this wall among the historians. Some of them are; they want to protect people who want to escape from the country, another is that their goal is to protect their own country from the Turkish attacks that are coming from the north side of the country and the other is that they want to combine the country in only one management and there are lots of them. 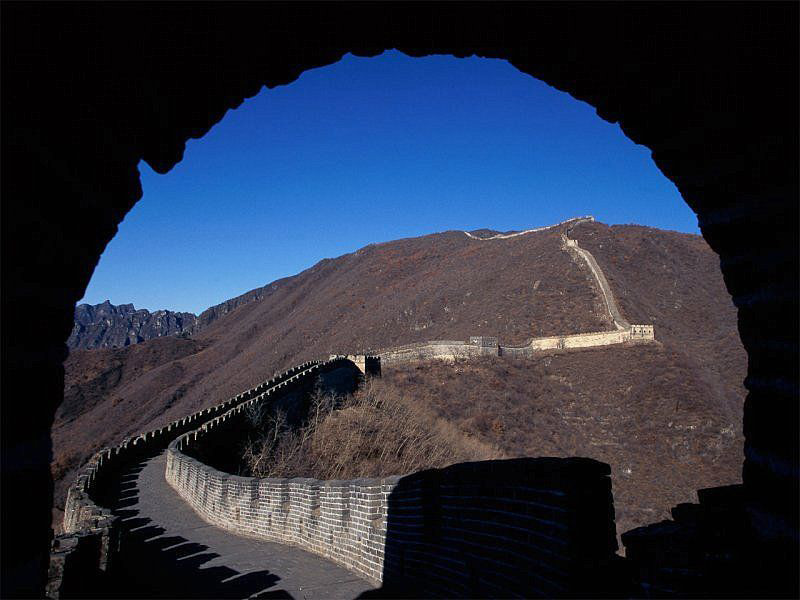 The Number of Watchtowers in the Great Wall of China

According to the recent researches, in the Great Wall of China there are about 10000 watchtowers and beacon towers. With the help of these watchtowers the soldiers of the China could manage to communicate with each other in the times of war and when it is thought in a logical way in that time it is very effective way in order to communicate especially in the time of war. 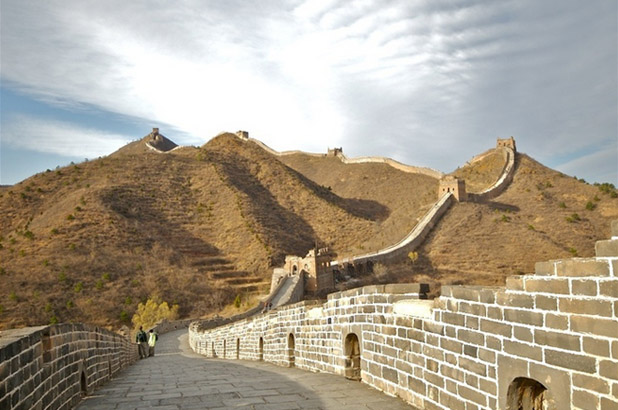 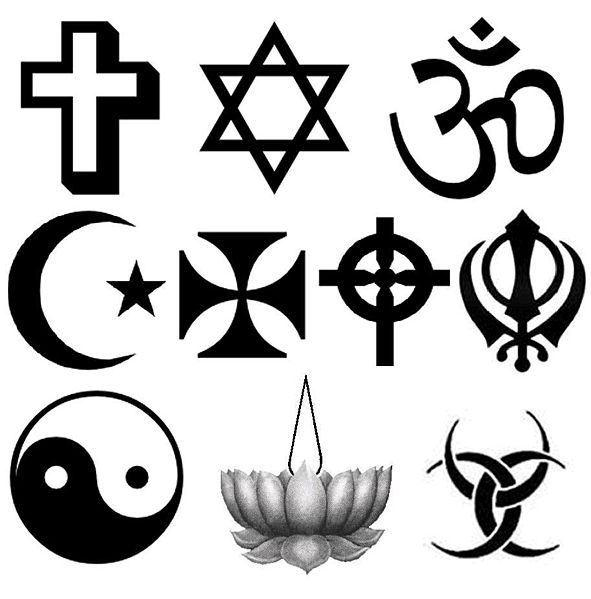