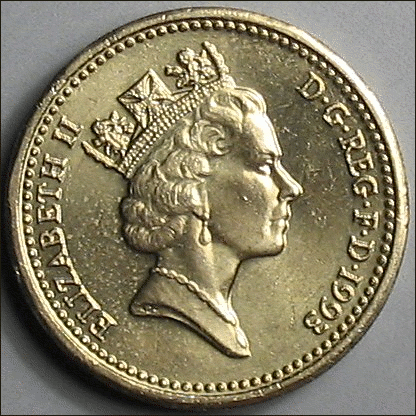 The pound sterling is the official currency of England and other British countries. 100 pence is 1 pound sterling. Some people use it with the name “Pound” and there are some formal usages of currency as only “Sterling”. It is not possible to use “Sterling” word as “it costs five sterling” but some formal economical departments use it only as “Sterling”. There are local issues of Sterling in some British Islands like Manx pound, Jersey pound and Guernsey pound. Nickname of money is “Quid”. The common phrase of it is “Quids in!”.  How many types of British currency are there? 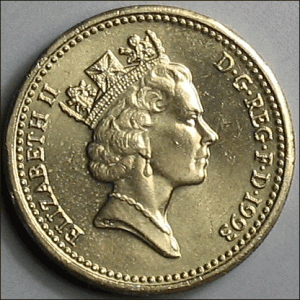 England changes their money system in England. Since the Decimal Day, One pound was 100 pence. The pound was using on the medieval England Kingdom and then it evolved to Pound Sterling now. Especially coins value is changes lot since 1968. Lots of people think England is using Euro but they decided to use their own currency.

The 5 pound note, the 20 pound note, the 10 pound note and the 50 pound note are official bank notes. Some of the currencies are on the market but rarely using for shopping. Also other countries like Scotland and Ireland are using Pound but especially higher ones are not accessible in small markets or shops.