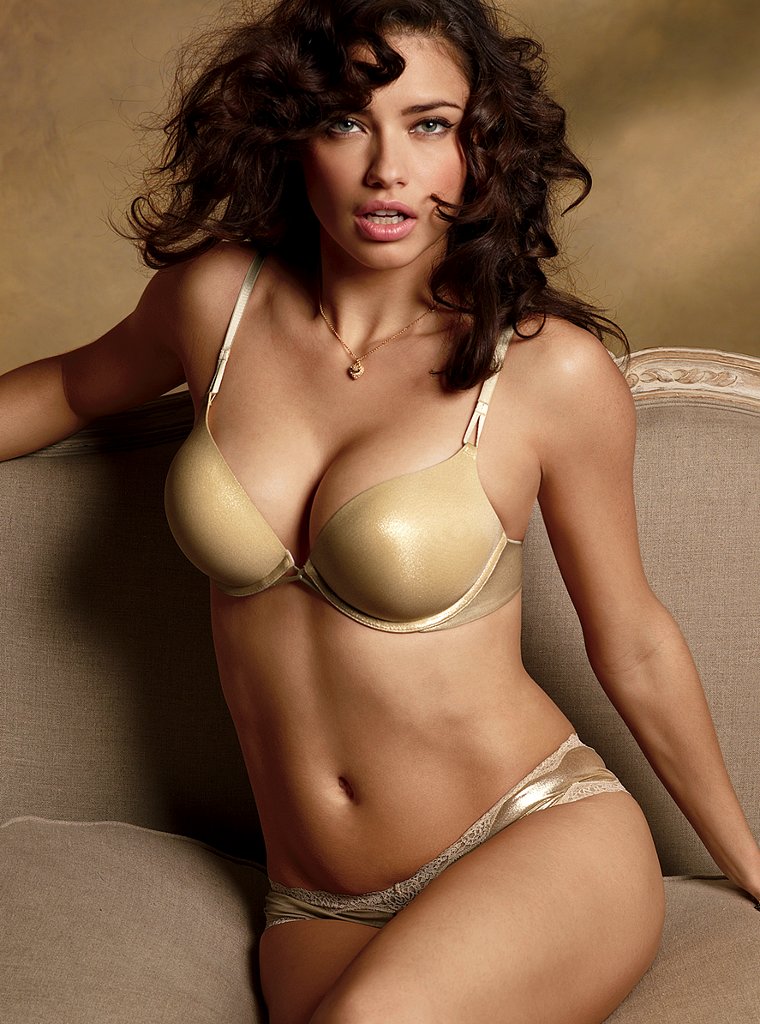 Bikini is the popular name of two-piece women swimsuit. Its name is coming from Bikini Atolls in Pacific Ocean. First samples of Bikini are possible to see in Greco-Roman world mosaics. Also there are some tiles that show Roman goddess Venus with bikini. Bikini spawned again in 1900s. After 1930s, modern shape of bikini started to be prepared. Hollywood started to show bikini types in popular movies like Neptune’s Daughter and women on American beach started to be seen with bikinis. Hollywood starts like Ava Gardner and Lana Turner posed with their modern bikinis. Today Bikini is very popular and varied. How many types of Bikini are there?

There are 7 main types of bikini today. They are String bikini, Monokini, Microkini, Tankini, Sling bikini, Trikini and Pubikini. Tankini is one of the most popular Bikini types today. It combines a tank top and a bottom suit. It’s the closer type to one piece suit. There are various reasons on Tankini’s became popular but main reason is its possibility to use with accessories like push-up bras. Also they are making some easier to play sea sports like rafting, beach volley and more. Also it’s helping to women who afraid of losing its top while swimming, faced a breast removal surgery after reasons like cancer and more. After Gucci released its crystal-studded tankini in 1998, model became popular and fashioners created some Tankini subtypes like Camkini, Bandeaukini and skirtini. Tankini also became very popular as children’s beach fashion.
String bikini is also very popular variant of Bikini nowadays. String bikini takes its name from attached “string” pieces. First presentation of String bikini was made in 1974. After photos of first string bikini is spread, some fashion agents want to apply it to their models and then String Bikini became worldwide popular. 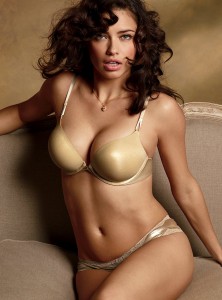 Unukini or Monokini with its popular name is one-piece half of bikini. It’s mostly top side of bikini is out of combination. Today Monokini word is using for all topless swimsuit types. Monokini is not a specially designed model but it became popular after struggle between shops and Church. It’s created on 1964 by famous Austrian fashion designer Rudi Gernreich. Church officials and fashion designers criticized Monokini and it made Monokini popular all over the world. Shops bought Monokini and sold them. But in first years, only a few monokinis were possible to see in beaches. It couldn’t access to a successful market share but it fired controversies on sexual revolution and women’s right to wear freely. It created popular movements as Toplessness and Topfreedom. 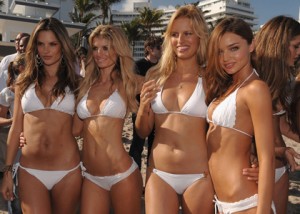 Microkini is the type of Bikini that is only possible to keep genitals. First models need side straps for keeping the garment but then new models didn’t need them. Microkini name started to use in 1990s but some online communities. Microkini creators defined model as a fabric using to pass the legality and rules. First Microkini models were used in 1970s because local offices banned nudity in beaches.
Sling Bikini is called one of the sexiest bikinis ever created. Sling Bikini is also known as “Suspender Bikini”. Sling Bikini is mainly a type of suspenders coming from shoulders, hiding nipples and genitals. They are created by using the advance lycra. After 1990s first half, Sling Bikini became popular in famous beaches like Mykonos, Saint-Tropez and Ibiza. Especially popular model’s posing with Sling Bikini make it popular in 90s but it lost popularity after 2000s.
Trikini variant became popular in 60s second half. It’s mainly two round hiders for nipples and a bottom part. Trikini became popular after Dolce & Gabbana released its popular Trikini collection in Summer 2005. 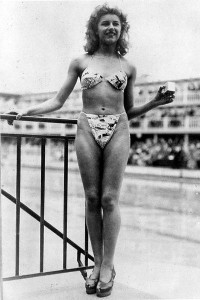