One of the biggest opportunities for small business starters or owners is “organic food” Hormone and other food related problems are very popular and people want to it natural things. In 2010, global market of organic food was $US 59 billion worldwide and today the market is over $US 100. Many industry experts are calling the organic market as the most dynamic sector in the world and it’s rapidly growing. Everyday more people are prefer to go Organic bazaars to buy more even they are more expensive than same ones in the groceries. Especially EU market and US Market is eager to get more organic foods. 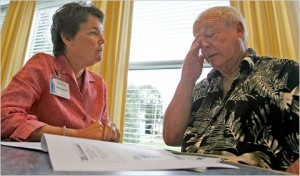 It’s true that world is not only in economic crisis, it’s also in a natural crisis. Global warming, air pollution, lack of natural foods and more are taking the world into a horrible end. Using a car means using expensive gas and also polluting the air so more and more people are using their bicycles to go their work now. Also many people are preferring bikes for outdoor activities. According to latest numbers, close to 2 billion outdoor activities are made by bicycle in the world in 2012. Also many countries in the world and especially North American cities are trying to encourage bicycle usage, they are producing new bicycle ways and more. According to economy experts, there is no similar business in the world that is supporting by governments on political, economic and structural bases. It’s the perfect timing to go into bicycle sector.
Senior transportation services are also a big small business opportunity in many countries. It was baby boomers era in 60s and it stopped after 80s. So in 80s, it was very popular to take a driving license but today so much car in roads and old people over them forced governments to redirect people to transportation systems more. There are overdeveloped transportation systems especially in big cities but they are not suitable for old because of their physical limitations. There are more and more companies offering transporting seniors on the big cities. There are also many companies especially in Canada and US like Driving Miss Daisy giving franchises for transporting seniors.
Hot lunch delivery is very common and popular in India but it’s still new for European and American countries. Also it’s true that obesity is one of the biggest problems in developed countries and office workers are eager to eat hot lunch in their offices. There are some projects like “non-profit Tiffin Project” of Vancouver and governments are supporting the profit versions of it also. 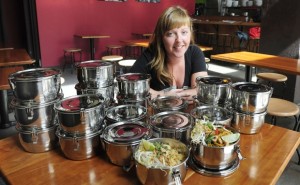 Patient advocacy is also a good small business opportunity for all. Health systems on developed countries are falling down every year and attempts on solution are making the problem worse than ever. Today patient advocacy is a growing sector and because dysfunctional health care system is making people more confused, people offering best care possible is very important for many families. Many governments are also supporting people who want to be a patient advocate. 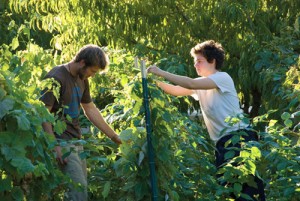