A general view to Photography

Photograph is so widespread in our life that, it is available every field of our life. By using photograph, people can imply their emotions such as; Love, affection, friendship, and hate. It is a perfect thing which brings back people’s memoirs. 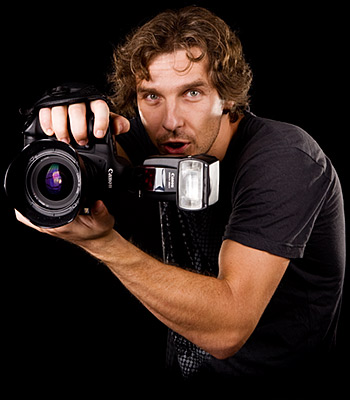 Sometimes these memoirs are forgotten by people but photograph brings them back. The invention and development of photography is very long process which has been continuing from long years. And with the development of technology, photography will improve itself and support people lots of possibilities

What is the photography?

Photography is the process of activity and art of creating still or moving pictures with the help of light. When creating the photograph, light patterns are emitted from objects to the sensitive chemical or electronic sensor. By this way, photographs are created.

The term of photography.

The word “photograph” was coined in 1839 by Sir John Herschel and is based on the Greek “light” and representation by means of lines” or “drawing”, together meaning “drawing with light. Before mentioning the stages of photography, there was one amazing prediction which was made by la Roche. He wrote a novel called Giphantie and it made predictions about photography. In this novel, it was said that it would be possible that the images of nature were captured and the writer didn’t know that it would be possible after a few decades his death. 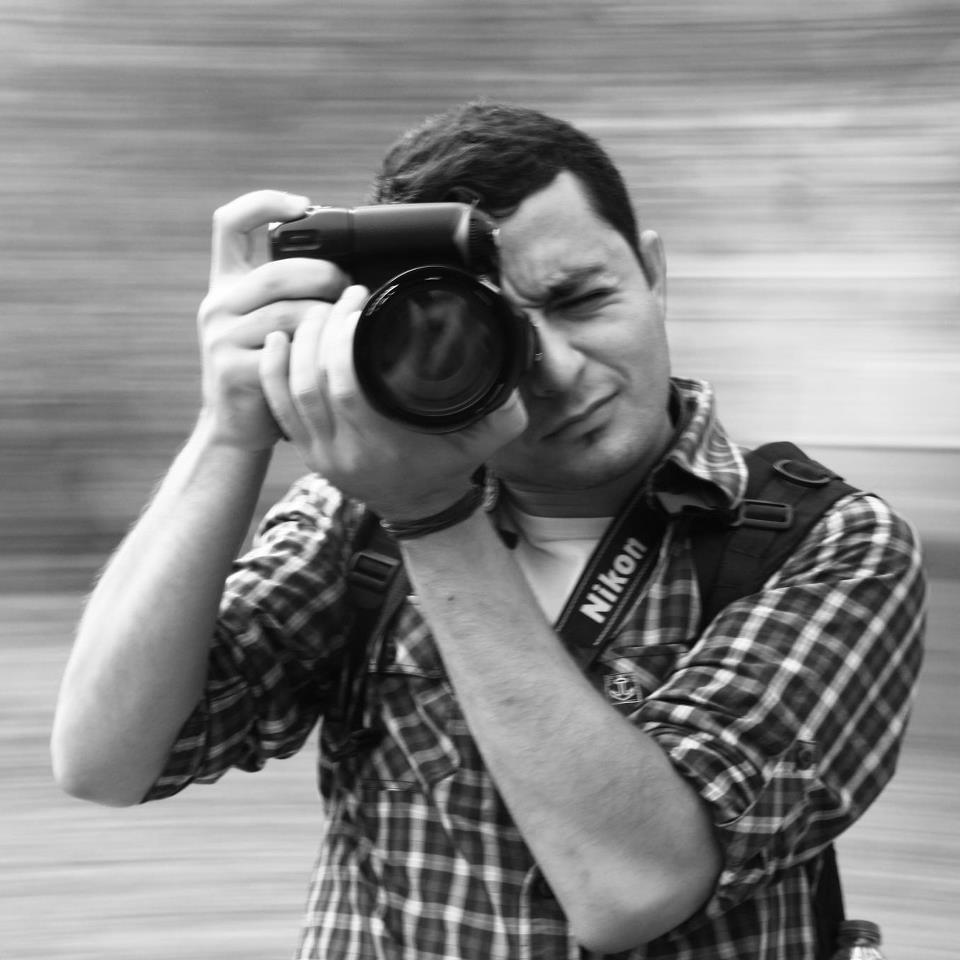 There are two scientific processes that combine to make photograph possible. It is somewhat surprising that photography was not invented earlier than the 1830’s, because these processes had been known for quite some time.

The first of these processes was optical. The camera obscura (dark room) had been in existence for at least four hundred years. There is a drawing, dated 1519, of a Camera Obscura by Leonardo da Vinci .

The second process was chemical. For hundreds of years before the photography was invented, people had been aware, for example, that some colors are changed in the sun and light was very important factor for it.

The person who invented photograph and when it was invented

Joseph Niepce , a Frenchman, made the first permanent photographic image, which he called a “heliograph” (sun writing), onto a pewter plate in 1826. The negative image was inked and transferred to paper as a positive.

A pinhole camera is a very simple camera with no lens and a single very small aperture. Simply explained, it is a light-proof box with a small hole in one side. Light from a scene passes through this single point and projects an inverted image on the opposite side of the box. Cameras using small apertures and the human eye in bright light both act like a pinhole camera.

The Number of Photographers in the World 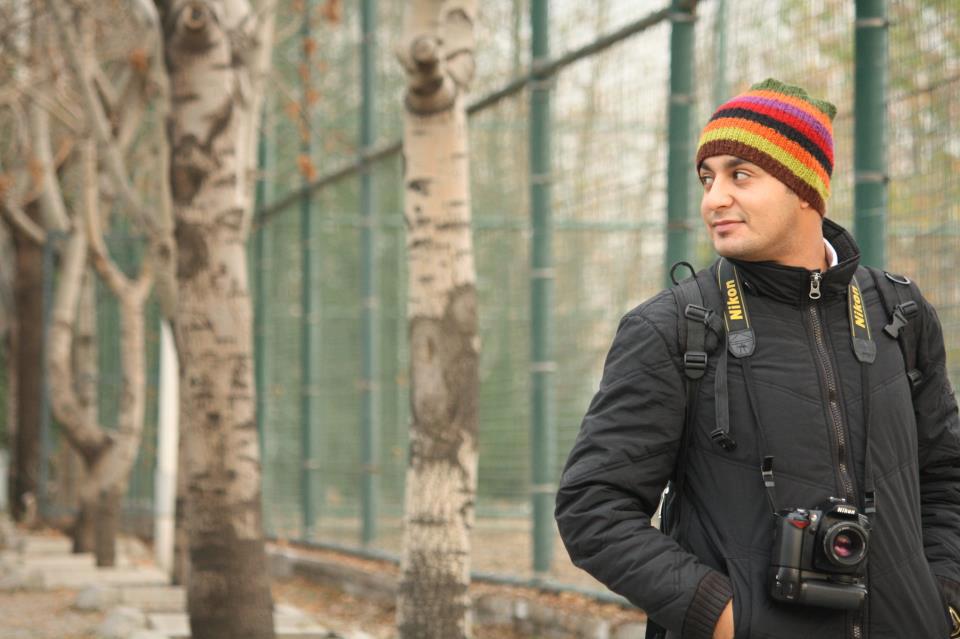