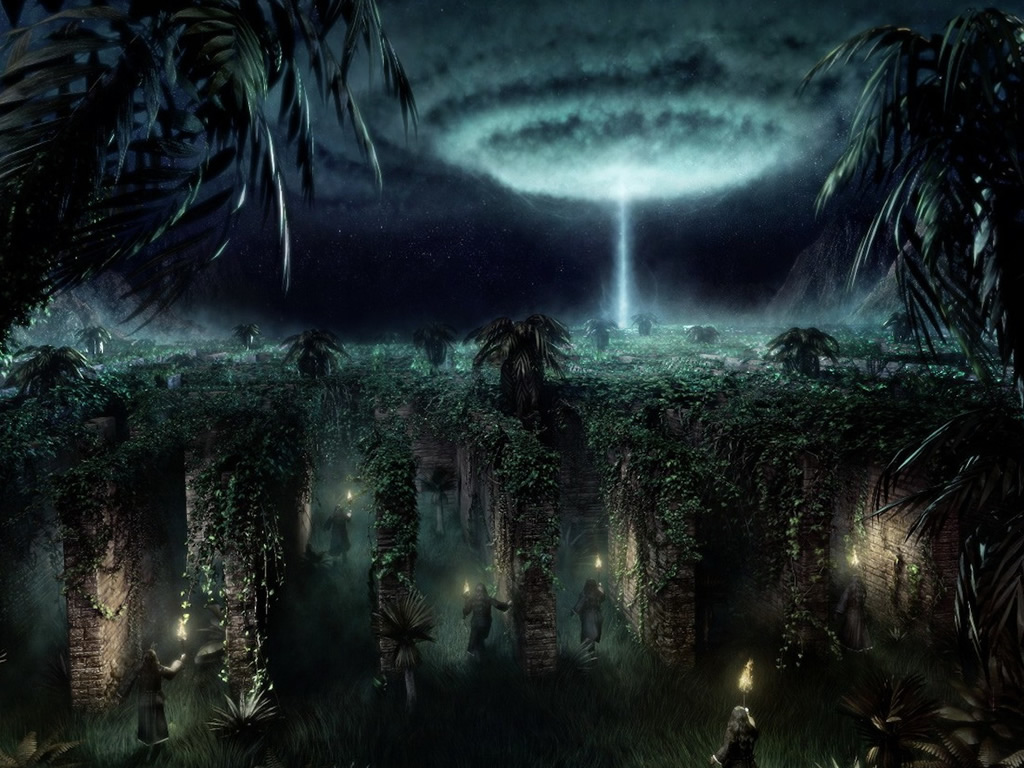 Human always wonder about the doomsday and apocalyptic events. There were hundreds of predictions on the history but none of them became true. There were scientists, magicians, future tellers and more predicted about it. Especially on war times like World War 1 and World War 2, these predictions’ numbers are rising but then falls to normal. Sometimes famous scientists made predictions about it but then they revised it to a future date. Lots of people believe only God knows the date but mankind still predicts about it. How many predicts for apocalyptic events are there?

First known predict for apocalyptic events are in Romans era. In 630s, Romans believed that 12 eagles gave a secret number to Romulus and it’s the lifetime of Rome. Prediction was not true then some Romans believed that the date is 389 BC.
Predictions’ main topic in 1st century was return of Jesus. Early Christians, Jewish people, Montanists and various societies believed that Jesus will return to world for doomsday.
It’s a common believe that some apocalyptic events or Jesus’ return will be on years like 500, 1000 or 2000. Teologist “Hippolytus of Rome” predicted 500 as the return date of Jesus. It affected thousands of people.
In 1500s, predictions were mostly done by scientists. With science became to be important, people waited some predictions from scientists. First predictions started with Sandro Botticelli. In 1520s lots of astrologers believed that a flood will begin from London and will take the world inside. It was a common believe continued since 1600s. London was reconstructed again for flood.
After 1600s, predictions were mostly about Millennium and Millennialism. It was a common believe that a new era will come and Christianity will rise for over 1000 years since a new earth will come. German mathematician Johannes Stöffler’s prediction about Millennium effected people for a hundred years. 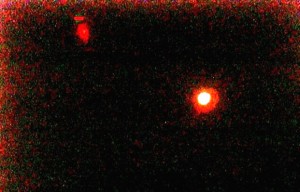 After 1650, predictions of astrologers were important. Also popular physicians made predictions. Astrologers were giving an exact year and this year was making the people some anxious.
Christopher Columbus’s predict was very important because lots of people believed that he’s an important figure on religious sources. He predicted that world created on 5343 BCE and finish on 1658.
1700s and 1800s were mostly hoaxed years. People were making hoaxes like 1806 Leeds hoax. Some people claimed that a hen is laying eggs with “”Christ is coming” writing on them. But then it’s understood that event is a hoax.
In 1800s people also believed that Crimean War is the war of Armageddon. It was such a huge war that people never seen before.
In the first period of 1900s, Bible Student movement made lots of predictions. They tried to take some meaning from Bibles but it was not successful. 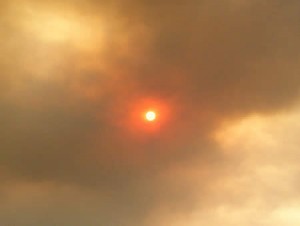 After World War One, lots of new churches are found and they made predictions about last of the mankind but none of them was successful. Also Jehovah’s Witnesses made predictions.
2000s popular prediction is Marduk. Marduk is a planet that will hit the world and last the mankind. There are lots of sources for it from history. Main belief is the dates 20-21 or 23 December 2012. Also there are some beliefs that aliens will invade the world.
There are also future predictions. Popular one of them is Nostradamus’ predictions. He predicted that 3797 is the last year of mankind. Rashad Khalifa make researchs about Quran Code and said world will end on 2280. Famous American geoscientist James Kasting predicted that carbon dioxide level will decrease and habitat will die in 500,000,000. Also there are some scientists predicting that world’s last will be sun’s developing stops or universe will lose its thermodynamic temperature. 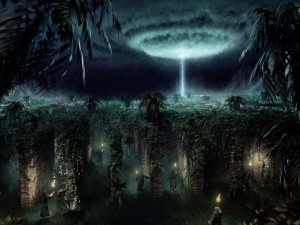