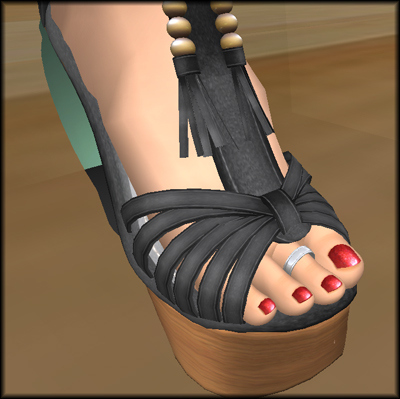 Beside all discussions, evolution of man is still continuing and according to scientists it will never stop. According to researches, evolution of mammals started 85 million years ago. And earlier fossils give information about evolution appears 55 million years ago. Archaic Homo sapiens were the forerunner of today’s modern human. They lived 400,000 years ago. Today’s modern anatomic shaped human came to figure 200,000 years ago. Most of sub-species of Homo Sapiens are extinct now. Last type of Homo Sapiens before Modern human was H. sapiens idaltu and he has seen on Ethiopia. Evolution is continuing and scientists believe that in close future, there will be some significant changes more. How many predicted steps are there in human evolution in the close future?


Scientists believe that after internet and other tools offering more aspects of multiculturalism, humanity is going through a mono-ethnicity period. In this period, people will have one shared culture and one ethnicity. “Race” will not be a matter of discussion because all human will take genetics from various ethnicities.
Other predict scientists agree is that human’s immune system will get weaker every day and it will collapse. Today we are more and more getting more and more drug dependent for illnesses every day. After ten of hundreds or thousands of years, human body will not produce anything because it will be enough to take some pills for it. But in every new disease, human will search for a drug and when they couldn’t find it, because of their immune system is not strong, they will die. 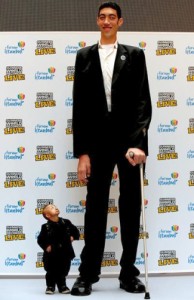 Human height is growing so fast in last two centuries and this growth is still continuing. According to researches, average human height increased by 10 cm in last 150 years. It’s believed that so big growth is caused by nutrition. With produce of professional drugs, people were able to take enough minerals and they started to grow in height. Also today children are eating more, taking more energy than older centuries but they are not burning it like older centuries’ children. So body is using it for getting taller. In the far future, people will get taller like trees if human biology will not stop it.
Researches showed that human teeth are getting smaller by every year. Human teeth were double bigger than today 100,000 years ago. Today there’s no need to use so strong and sharp teeth so they will get smaller and smaller. According to some scientists, we will lose some teeth like jaws.
Humanity also may lose one of her toes in the future. When human stand first, she need big foot to walk but in the history, foots got smaller and smaller. Today it’s possible to see that people can walk even with 4 toes. Especially fifth toe is expected to be lost in the future. Human evolution is also on the way to be a creature with 4 toes. It’s possible to see toe losing in animals, for example horses lost their one toe. 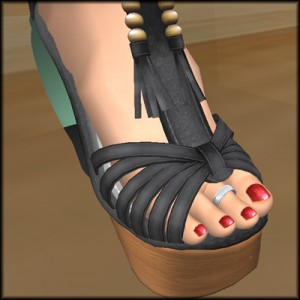 It’s true that internet and search engines changed the working way of brain. Brian’s main working strategy is looking the place where it stores the knowledge instead of searching for it. It’s an important process for brain to remember the place knowledge is stored. But today there’s internet and Google so brain doesn’t need to work finding where it stored the knowledge. It’s possible to find everything in Google. In the far future, brain may change its working style according to Google or start to work lesser and lesser. 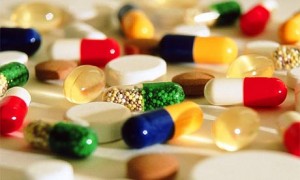