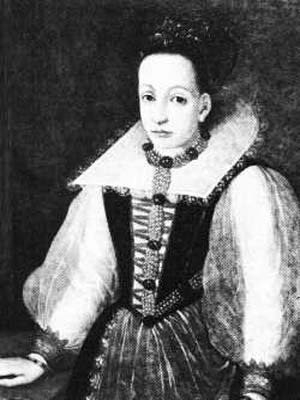 It’s a controversial topic that some women in history became popular with their evil looking, feel or behavior. Some of the stories about them are real myths but there are also true stories all people know. Some of them really changed the way of history while some of them only affected their country. Woman like Elizabeth Bathory became the symbol of serial killers and cruelty. Also woman like Katherine Knight changed the law of a country after lots of violence and other crime. How many popular evil women in the history?


It’s true that there’s no more popular evil woman than Elizabeth Bathory in the history still. Countess not only affected Hungarian/Slovak history but also became a worldwide cruelty symbol. Rumors started after Countess Elizabeth Bathory came to the massive Castle Csejthe.Rumors were about the Countess who is taking girls from all country and well paying for them but none of girls’ friends seen them again. King Mathias II heard about rumors and send some men to there. 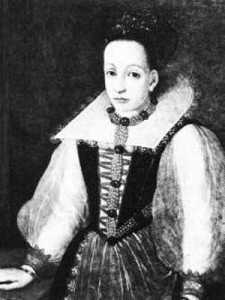 Men found lots of dead girls and parts of them. When evidence is solved, it was hundreds of girls came to Castle Csejthe for Countess Elizabeth Bathory and killed there in 25 years. Because of Countess statue of Elizabeth Bathory, she didn’t went to trial but wait in house arrest till she dead. People believe that she made bloodbath to stay young.

Irma Grese was a guard at concentration camp in Nazi period. She worked in Auschwitz, Ravensbrück and Bergen-Belsen. She became a senior Supervisor after 1 year she came to Auschwitz. According to female Jewish prisoners of camp, every day she was going to female prisoners with her trained and starved dogs. Also prisoners confessed about arbitrary shootings, sexual excesses and choosing female prisoners for gas chamber. According to states, she enjoyed from emotional torture and prisoners called her as “Bitch of Belsen.” 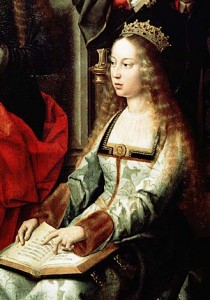 Isabella of Castile or Isabella I of Spain with her official name is another popular evil woman in history. She was the queen of Spain in 1490s. She and her husband Ferdinand II of Aragon forced Muslims and Jews to conversion. 200,000 people were forced to go away from Spain and most of them died on the road. It was a conversion movement that went to investigating Judaizing conversos.
Queen Mary I or “Bloody Mary” with her nickname lived between 1516- 1558. She came to power after controversial empire period of Henry VIII and she was the only child of Catherine of Aragon and Henry VIII. After she crowned, she made one of the biggest pressure over Protestants and forced England to return Catholicism. Most of the Protestants living in England were executed in this period. Most of the Protestants could return to England after she died.
Myra Hindley and Ian Brady became popular after a series of events called “Moors murders.” In 1960s, three children and two passengers in 16 and 17 killed by them with torture, sexual abuse and more. Police found a tape recorded by Myra Hindley and Ian Brady while torturing victims. Case became a popular one in the 60s England and gained huge common interest. After the first days, Myra Hindley developed an arrogant attitude and swagger on court and it became a trademark of her. Also Hindley’s uncaring attitude in courthouse became famous.
Beverly Allitt is also known one of the most well-known evil women of England. She was a pediatric nurse who made insulin or potassium injections to kill them. Investigation showed that she had a problematic childhood and living some syndrome forcing her to do it. 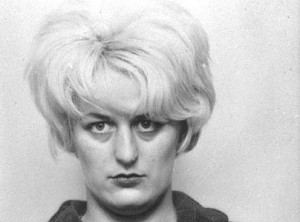