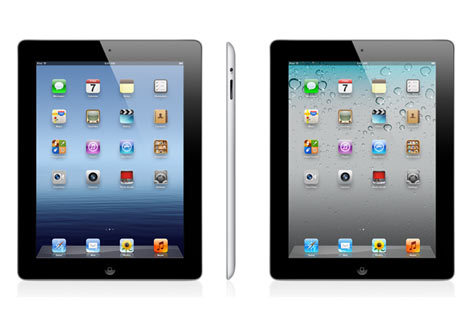 New Ipad is on the market. It’s not a revolution like iphone 1st generation or Ipad 1st generation but it has important developments over Ipad 2. How many pieces are changed between Ipad 2 and Ipad 3? 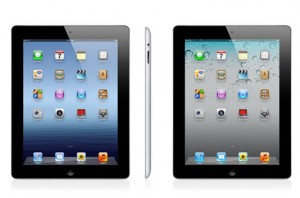 In the first week of Ipad 3 release, main company sold 3 million Ipad 3. It means 649 Ipad 3 is sold till the first release. But Ipad 3 will sell more because it hasn’t still released in some continents like Australia.

The main difference between Ipad 2 and Ipad 3 is retina display. Apple tried it firstly on Iphone 4 and result was perfect. Now Ipad 3 as a bigger screen is giving 2048 x 1536 resolution so it’s a great development on Ipad 2 as 1024 x 768 resolutions.

Apple also changed the style and design on Ipad 3 but it’s not a great one. 9.7” screen size is still remaining and home button is still on Ipad. Weight is changed because Ipad 3 has 42.5Wh rechargeable battery. It’s double of Ipad 2.

Ipad 3 also supports LTE technology. This technology is about using mobile internet faster than ever. It is possible to download a high definition video on 4 minutes. It’s more than six hours for Ipad 2.

There is also some development inside the Ipad on Ipad 3. New and more strength main board is safer for little accidents. New Ios version 5.2 will give more support to Ipad 3’s retina display and boost the programs of it.