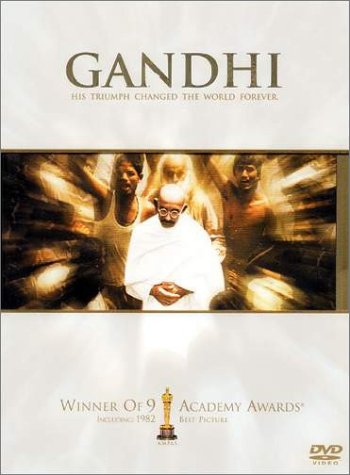 One of the most influential biographical films, Gandhi is about nonviolent resistance movement of Gandhi against British colonial rule in India. Director is Richard Attenborough and Gandhi is Ben Kingsley. Movie is also important for used extras. How many extras are used in the Gandhi Movie? 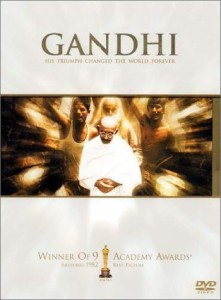 Gandhi is an important figure in India’s freedom. Gandhi Movie is about Gandhi and his funeral. Richard Attenborough and Ben Kingsley earn academy award with this movie.

Movie is beginning by 30 January 1948 as the date of Gandhi’s assassination. After assassination scene, there’s a big funeral scene. On this scene over 300,000 extras are take a role.

Early life of Gandhi is not taking a part on movie. But his spread to South Africa is one of the main events. Gandhi started non-violent protest for South Africa’s Indians firstly and there are lots of scenes from these events.

Then movie goes to Gandhi’s struggle for India’s independence against British army. Departing of Pakistan, peace is the main topics of movie. Film’s last scene is Gandhi’s ashes are spreading to holy Ganga.

Movie is also very successful cinematic aspects. It was only on four screens in first week but earned $131,153. Movie also won eight Academy Awards at all. Also it has Golden Globe Award and David di Donatello award.