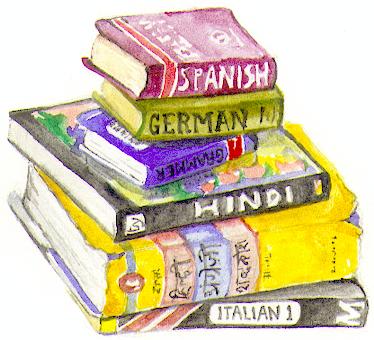 Language is our main tool to communicate. We don’t know how it started but we know how it developed. Some people say origins of language come from God because it’s not possible to create a thing so complex by human kind. But last researches showed that when human started to use his hands, speak center of brain is also developed because they are feeding from same resource. 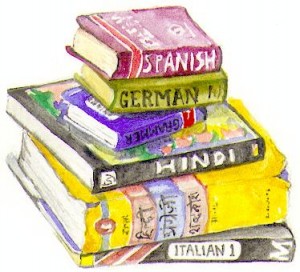 Today, there are over 6.000 languages spoken in the world. But nearly 2.000 of them have fewer than 1.000 native speakers. And scientists say that small languages will last in 100 years.

Most widely spoken language in world is Mandarin Chinese. Over 1.200.000 people are speaking this language. It’s very hard to learn Mandarin Chinese but there are some new ways to learn it more quickly.

Spanish has the second place on native speaker’s list. It has over 300.000 native speakers and this number is growing rapidly. English is in the third place but it’s called as “Lingua Franca” which means English is not the main language of this people but they are using it as a main communication language.

Language is a sign development of humanity. Speaking distinguish us from animals. There are some similar speech systems on monkeys but it’s not developing so monkeys are not capable to speak like human. Whales also have similar system to human but they use it only for sending signals.