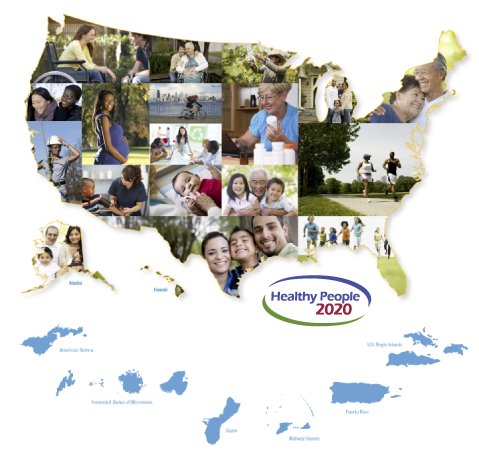 The U.S. health care system is the subject of much polarizing debate.  At one extreme are those who argue that Americans have the “best health care system in the world”, pointing to the freely available medical technology and state-of-the-art facilities that have become so highly symbolic of the system.  At the other extreme are those who berate the American system as being fragmented and inefficient, pointing to the fact that America spends more on health care than any other country in the world yet still suffers from massive uninsurance, uneven quality, and administrative waste. 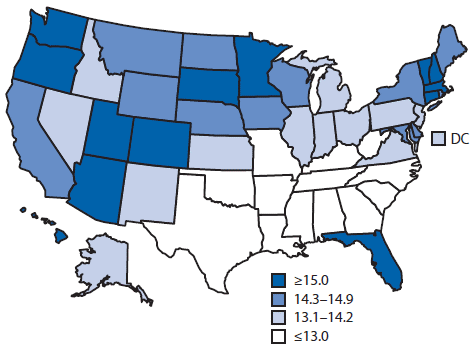 One of the reason of American’s unfavorable healthcare system is that they spend more than any other country in the world. In 2005, their per capita spending was $6,697. Approximately, 25 percent of Americans didn’t visit the doctor when sick because they couldn’t afford it. Twenty-three percent skipped a test, treatment, or follow-up recommended by a doctor. Another 23 percent didn’t fill a prescription. No other country is even close to this sort of income-based rationing. The number of the people who has not insurance in America is about 44 million.

Much of the appeal of the Canadian system is that it seems to do more for less. Canada provides universal access to health care for its citizens, while nearly one in five non-elderly Americans is uninsured. Canada spends far less of its GDP on health care yet performs better than the U.S. on two commonly cited health outcome measures, the infant mortality rate and life expectancy.

In other countries like United Kingdom, France or Cuba, citizens do pay for neither treatment nor pills that they need to. Because government supply every citizen (race, sex, age are not matter) with same free healthcare. In America, you pay for insurance or treatment and pills you need; also your treatment may be declined by your insurance company. So, when compared to other industrialized countries, America has worst healthcare system which is based on your wage. 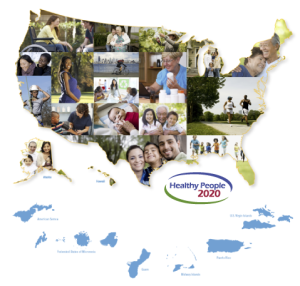 It seems that in the future the possibilities for the health will be increased and the number of the people who are dying becuse of the illnesses will be decreased thanks to the development of the technology in this field.