It’s one of the most common controversial topics how many gays and lesbians are living in the USA. It’s true that counting the number is very hard because first of all man or woman must identify herself or himself in the LGBT. After small surveys created big deals, big survey companies like Gallup started to make researches on this topic. At last, Gallup’s big survey about lesbian and gay population in the USA is resulted. It’s true that some people will never accept the numbers but according to experts, Gallup made the perfect survey work for close number. How many gays and lesbians are there in the USA?


According to Gallup’s latest survey, 3.4 percent of American population is identifying herself or himself as lesbian or gay. Gallup made interviews with 121,000 people for the survey. According to experts, it’s the biggest survey ever made for the gay and lesbian population in the USA.
Survey and its results are very important because it’s a social confusion over the numbers. Many people believe that gay and lesbian population in the USA is over %12 of USA population and it’s a danger for their lifestyle. Especially newspapers’ exaggerated news and reportages about LGBT population and same sex marriages are creating a big influence in the community.
It’s a common misconception that Alfred Kinsey’s report on “Sexuality in the Human Male”. It became so popular that every person living in USA heard about the LGBT population from the numbers on the report. Alfred Kinsey didn’t use the technique Gallup used to calculate the number. He used his experiences and asked to people but not in a surveying system. 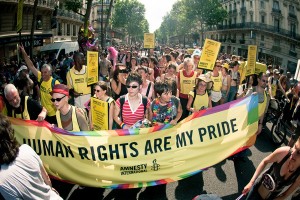 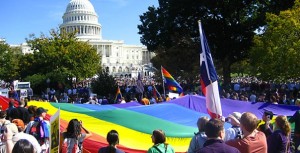 Also Gallup survey broke some prejudice walls in the USA. Most of the people believe that when people get rich, they are tending to be gay or lesbian. But according to Gallup survey, interviewers from lower levels of education and income are more to identify themselves as lesbian or gay. People with high school diploma or finished a good college didn’t identify themselves as gay or lesbian. According to Gallup survey, over 5 percent of interviewers earning lower than $24.000 in a year are identified themselves as gay or lesbian.
Against all numbers, it’s still hard to say exact LGBT population in the USA. It’s true that every people identifying herself or himself is not accepted ones by LGBT community and there are different communities like “the closet” in the USA society. But Gallup’s survey is an important tool to know the close numbers in the USA. 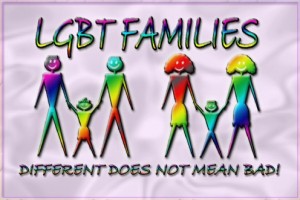