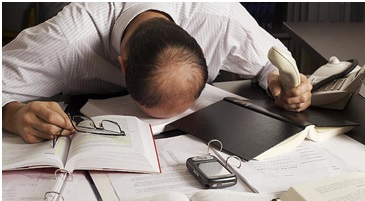 How Many People Have Experienced Workplace Bullying During Their Lives ?

Evey day, people spend most of their time working in the office all day long. It doesn’t matter where you are working. Everyone has some troubles at work. Maybe bosses are very repressive, maybe business hours are too long. Maybe you don’t like your working partner or friends. Bullying may take the form of a personal attack that seems to have little to do with the job at workplace environment. There are many different types of workplace bullying or in other words ‘mobbing’. It is a psychological pressure, which can have serious consequences for the employee itself as well as for the whole company. Out of the work time, it affects people’s health and relationships in their all life. At the end of the day, if people feel stressed because of workplace bullying, he or she can not look positive the other things in their life.

What Is Workplace Bullying ? 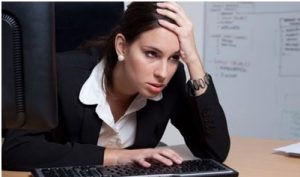 According to Workplace Bullying Institute; Workplace Bullying is repeated, health-harming mistreatment of one or more persons (the targets) by one or more perpetrators. Workplace bullying is inappropriate behavior, it can be directly or indirectly. People are making bullying to give harm to another worker for some reasons. Mostly it can be social or relational such as discrimination, exclusion, yelling, or humiliation. Victims can feel it as verbally, emotional, physical, and psychological. Bullying is characterized by; repetition, duration, escalation, and power disparity. Here are some examples for everyone! Befitting a person’s opinion. Creating a feeling of uselessness. Making jokes about person’s problems. Physically abusing. Spreading malicious gossip.

Now we have to learn workplace bullying has what affects on people. Victims who are targets of bullying may experience shock, anger, anxiety, heart disease, memory impairment, stress, feelings of helplessness, loss of confidence, loss appetite, inability to sleep, headaches or stomach pains and relationship problems with their loved ones. 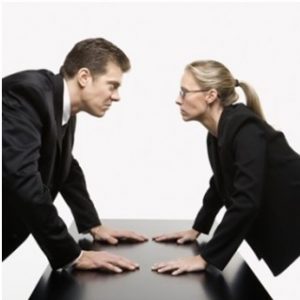 Several surveys suggest that in any given year, almost 1 in 4 employees may be victims of workplace bullying.

What Can We Do To Stop Workplace Bullying?

First of all, we shouldn’t ignore or deny it. If we understand what we are dealing with it, can be easier to prevent bullying. Let the bully know the behavior is unwelcome. Victims of workplace bullying should know that, the problem is the person who is doing that not for themselves. People should immediately report the misconduct to their supervisors and to human resources. They should take support from who they are trusted.