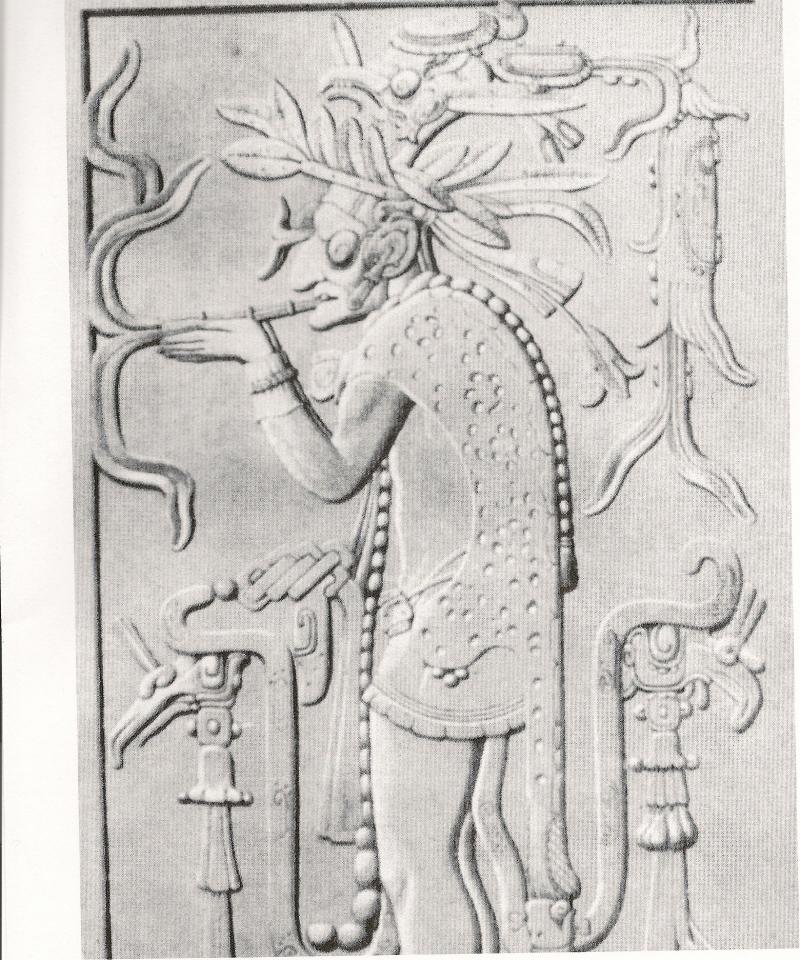 Smoking is one of the deadliest events human is making. Tobaccos are firstly started to burn and inhale in Mayan era. The word cigarette is coming from Mayan word Siyan. Cigarette’s selling period as a market object started in 1800s and today there are modern cigarettes in market with filter. First modern cigarette idea was born in Crimean War. Ottoman soldiers started to roll the tobaccos with newspapers due to lack of roll paper. Then English soldiers copied it and took it to England. Today especially developed countries are facing the health problems of smoking. How many people die because of smoking each year? 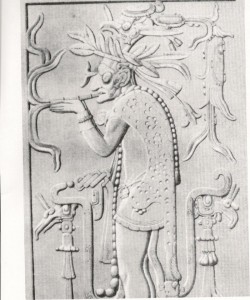 Today’s cigarette is thought less dangerous than classic style. Because modern cigarettes are producing on cellulose acetated filter, tip paper and rolling paper. But there are also lots of controversies about these products because they are making the cigarette more addictive. There are also some legal additives in cigarette like propylene glycol and ammonia.

WHO’s report says that there are over 1.3 billion smokers all over the world. Their smoking rate is different but most of them are smoking a box of cigarette every day. In 21st century scientists believe that 1 billion people will die because of smoking.