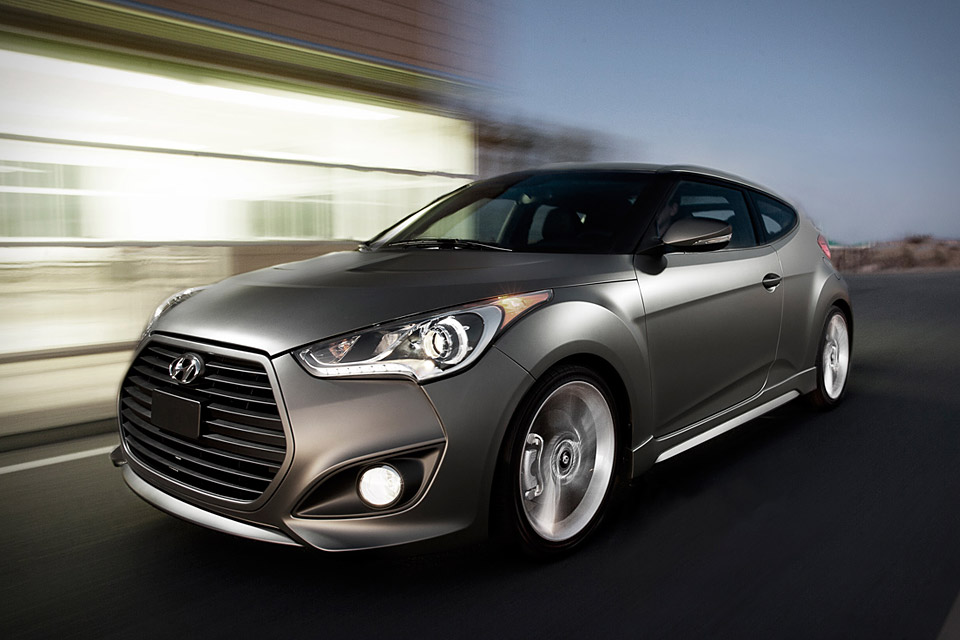 Hyundai Veloster is a three door compact car series. Series’ first car is released in 2011. Sales began in 2011 March and saw high attraction. Car is then started to be sold in United States. Hyundai created a new subbrand “Premium Youth Lab” for series. This subbrand’s main target is young generation. After high attraction level series took in Detroit auto show, Hyundai decided to stop production of Tiburon and focused on new Veloster. Most popular feature of car is its asymmetrical door configuration. Also one large door of passenger side is the symbol of car. In USA version, Hyundai equipped series with various new technologies like BlueLink and other telemetics system. According to reviews, Some reviewers criticized the system because it’s very similar to OnStar system of GM cars. But Hyundai draw its own way with new features like automatic crash detection option. How many new features of 2013 Hyundai Veloster Turbo are there?


New 2013 Hyundai Veloster Turbo has a shaper killer look than its old brothers. But it’s hard to say Hyundai answered complaints about lack of performance on this new model. It’s true that made some developments on engine with 201-hp version but it’s still open for complaints. Hyundai made new model’s ads with Turbo name but according to first tests, car has identical 1.6-liter block which is standard for all Velosters but also has a turbocharger which is accelerating air intake pressure. 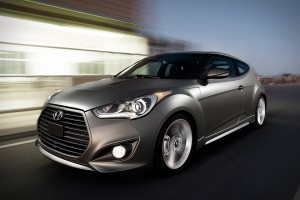 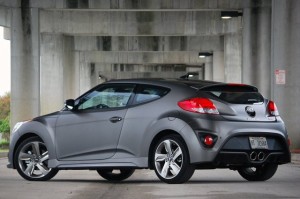 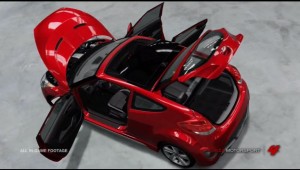 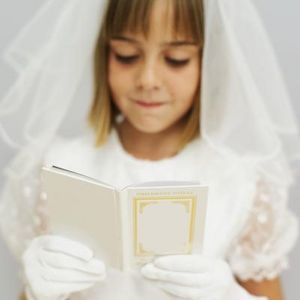