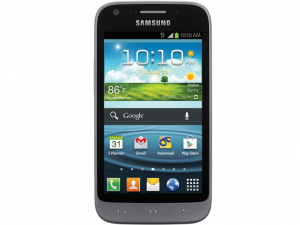 There are 8 tablets in the Samsung Galaxy Tablet series. They are called as “Samsung Galaxy Tab” Samsung started the series with 7 inch tablets and then released 7.7, 8.9 and 10.1 inch tablets. There are also some known prototype tablets in this series with 7 inch. Samsung Galaxy Note 10.1 is the most popular device on this category. It’s running on Android 4.0. It has a special stylus called as S-Pen. According to reviews, there are many copies of S-Pen in the market but most useful device is still Samsung’s one because of its shape. Device is criticized by users because it needs a special addition for HDMI output. 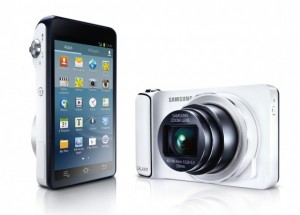 Samsung released only one media player in the Galaxy series and it’s called as “Samsung Galaxy Player” in US market. Device is sold as “Samsung Galaxy S WiFi” in European Market. It is sold with the Android 2.2 in Europe. There are 4, 5 and 5.8 inch versions of it. Especially Galaxy Player 5.8 is coming with Android 4.0 Ice Cream Sandwich and it’s very popular in the market.
Galaxy Camera is the first Android based camera of Samsung. It’s point-and-shoot camera based. First announcement of device is made in August 2012 and slogan of device was “Camera. Reborn” It’s a 16 megapixel CMOS sensor with GPS receiver which makes the geotagging possible and easy. Now AT&T stores are selling the device. Also it’s allowing to access Google Play for downloading new software.
Samsung announced that company will release more devices in the series. There are some news about a professional new camera device with Android OS in the tech sites but there’s no official announcement yet. Also according to tech rumors, Samsung is working on a new mobile phone with three sim installed in one device after Samsung Galaxy Y Pro Duos. Latest devices released in series are Samsung Galaxy Xcover 2 and Samsung Galaxy Express. 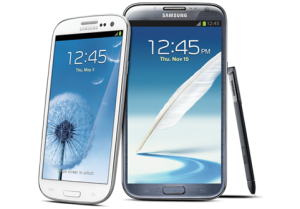