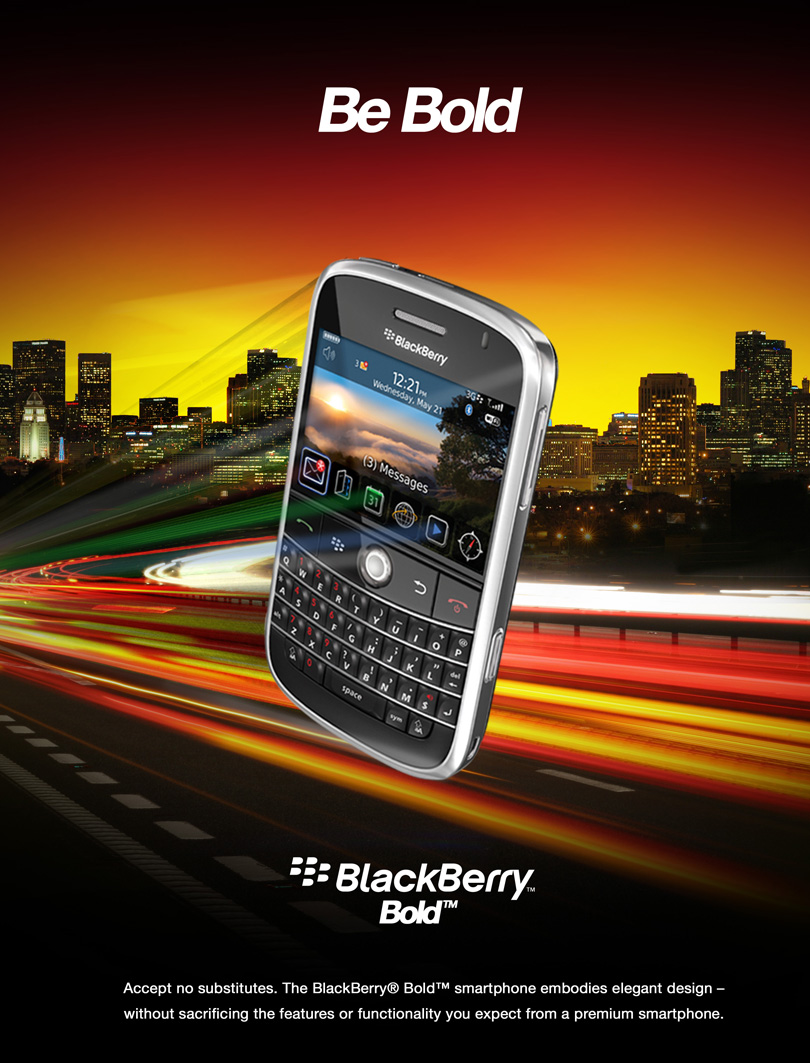 BlackBerry is the phone models developed by Research In Motion Company. First model released in 1999 and still development is continuing. BlackBerry devices offer some special ability for users like BlackBerry Messenger and some security features. Today %3 of all phones sold in the world is BlackBerry. Mostly Arm processors are using in phones. BlackBerry phones were popular in America since 2005 but company’s expansionist policy made phones popular all over the world. Company lived some problems on Blackberry Messenger and lost lots of customers in three months. Most popular series of BlackBerry phones is Bold series. How many mobile phones are there in Blackberry Bold series? 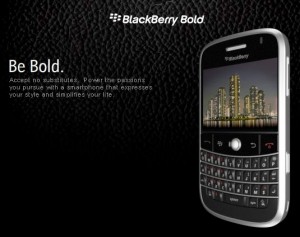 BlackBerry Bold 9650 was not a high-end model of Bold series. It was some cheaper than old models but Wi-Fi and 512MB was enough for typical users. Main different feature of phone from older Bold models was its usage area on CDMA & GSM. Model couldn’t make the effect Rim was waiting. 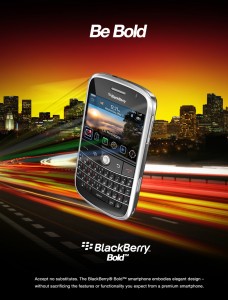 BlackBerry Bold 9780 Series is again a high-end model for Bold series. Also there’s a Chinese variant of phone as Bold 9788. Main development on phone was camera. It was 5.0 Mp. Series came with BlackBerry Os 6.0 installed. Also there were some aesthetic changes in this phone; most important one is that chrome around the phone was not possible.
In 2011, Rim released BlackBerry OS 7. It was a major development and Rim’s operating system was coming very close to Android and IOS with new features like HTML 5, gaming developments, Documents To Go premium and Wi-Fi Tethering.
Blackberry Bold 9900 and Blackberry Bold 9930 released after BlackBerry OS 7. They are also known as Bold Touch because it was the first touch screen devices of Bold Series. It was also thinner BlackBerry phone ever. But after main release, customers lived lots of problems about phones. One of them was freezing issue on BlackBerry Messenger. Other was some touch problems. Rim released updates and solved these problems. 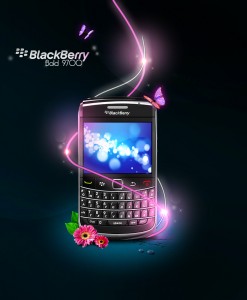 BlackBerry Bold 9790 is the latest mobile phone of Bold series. It made some ergonomic and processor developments. 1 GHz processor is the most important development in the phone. BlackBerry advertised phone with its camera making auto focus. It was important because old Bold phones were only capable to make fixed focus. But after release customers saw that camera of phone is only capturing VGA videos.
Today BlackBerry Bold series advertisements are focusing business man. But also it’s possible to see cheaper models. There is no new clue about Bold series but some technology sites claim that Rim will release a new BlackBerry Bold capable to play some 3D games.