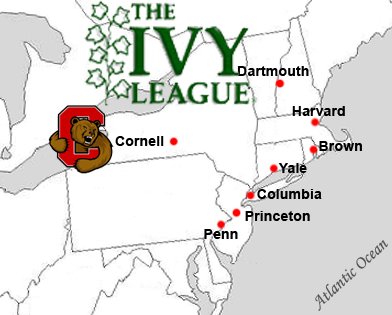 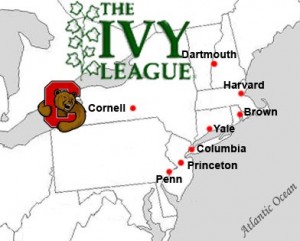 All the schools of Ivy League are in a big rivalry. Their rivalry is not only on education; also sports are their main rivalry area on bowl, baseball, basketball and more.

University of Pennsylvania and Yale University have also lots of famous alumni.