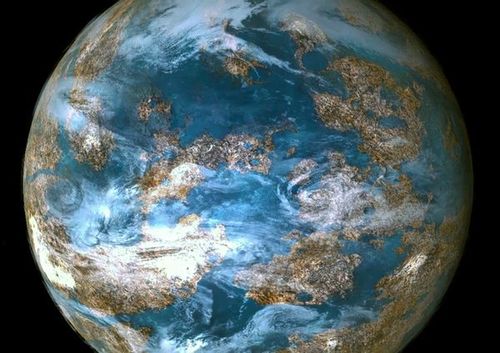 Habitable planets are one of the biggest dreams of the men till the first existence. After 1900s, space programs combined with new technology showed that it can be possible. Scientists used “Earth-like” term to make these planets more popular. Researches about such planets are very hard because there are over 17 billion planets out of our solar system and so many in our solar system. Scientists believe that such planets can be habitable after some reconstruction and also some terrestrial planets with atmosphere like world can be possible. How many habitable planets are there in the galaxy?


There are 17 known terrestrial planets in the galaxy. Most popular one is “Alpha Centauri Bb” It’s 4.37 light-years away from world. After announcement about its existence in October 2012, it gained high media attention and many people believed that it’s a sign about other close terrestrial planets.
Other known terrestrial planet is Kepler-22b. It’s 600 light years away from world. NASA discovered planet with Kepler Space Telescope. Many scientists believe that planet has a habitable zone. According to researches, average temperature in the planet is -11°C. But according to some scientists, greenhouse effect is very important for the planet and if there’s greenhouse effect in planet, average temperature can be 22°C. But if there’s no greenhouse effect in Kepler-22b’s atmosphere, temperature must be at least 460 °C. 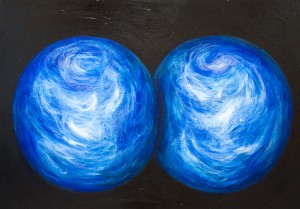 Other popular planet with habitable zone is Gliese 667 star system. It’s a triple-star system and many scientists believe that each star has their own habitable area. Stars are taking 90% of the light Earth does and it changes the temperature in the stars. But electromagnetic radiation is a problem on these stars. Some scientists believe that Gliese 667 stars have large quantities of CO2 and maybe some greenhouse gases. These gases may make the life possible on these stars.
“55 Cancri e” can be also a earth-twin planet. When it’s found in 2004, many scientists named it as first Super-Earth. Planet had sent different data in different time periods and it confused all the researches. In 2005, first healthy knowledge from planet showed that there’s water in the planet surface. But then many scientists believed that it’s carbon dioxide. Also some researches showed that planet’s surface can be oxygen-rich. 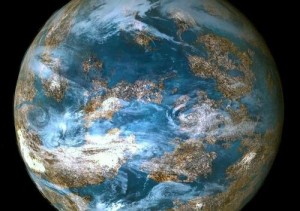 Gliese 581 g is also suspected to be a habitable planet. It’s 22 light-years away from earth. It’s discovered in September 2010. It attracted many scientists because it’s very close to an area which can be totally habitable. Some scientists believe that it has liquid water and can host the life. Orbital period of planet is 37 days. Also surface gravity of planet is very close to earth. Some scientists believe that Gliese 581 g is the moon of Gliese 581 like moon of the earth. Also shape of Gliese 581 g is very close to world and while a side of planet is light other side is dark. Dark side can be full of water or carbon dioxide. He became popular after Lisa-Joy Zgorski of the National Science Foundation made an interview and talked about it. He said “chances of life on this planet are 100%” But then he added that life sign can be “even a simple single-cell bacteria”
There are also many planets taught to be earth-twin, habitable or similar but it’s very hard to confirm that there’s a planet on the findings and it’s habitable or not. There are many observation points and most of them are now working very professional in cooperation with satellites and other space tools. Some scientists believe humanity will find a earth twin planet at least in 100 years. 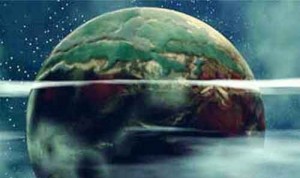