First era in United States history is Pre-Columbian era. It’s not still possible to know why people selected America and how they came here but most popular theory about first Native Americans is their voyage from Asia to America by Beringia gulf. According to researches, migration started 30,000 years ago and continued for following 10.000 years. First immigrants are called Paleoamericans. These immigrants lived in America and they diversified into many nations and cultures in continent.
After Christopher Columbus’ voyages to America Continent, Colonial period started. First major explorations of continent are made by support of European nations. In 1600s, first settlements from European nations to America started. Europeans brought cattle, horses, cats and more to America and came back to Europe with turkeys, tobacco, potatoes and squash. Also Europeans carried various illnesses to America like measles and smallpox and they came back also from America to Europe with deadly illnesses. Especially illnesses Europeans carried to America were deadly and most of the Native Americans dead from these illnesses. 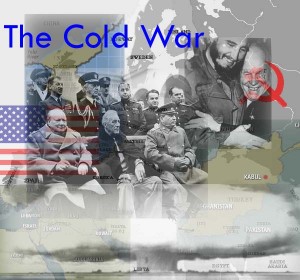 After Christopher Columbus’ following voyages, Spanish, French and Dutch people started to make voyages to America and they created colonies. European expeditions quickly reached to California and other areas of America. Especially Spanish settler reached all important cities from San Francisco to Santa Fe. New Netherland and New France colonies were set in this period.
Dutch and Spanish Colonization is started to be dominated by British colonization in 1600s. After Puritans set New England in the Massachusetts Bay in 1630, other British colonies started to set in America. Each of 13 colonies was governing in different styles but most of them were governing by authorities from England. In centuries, taxes and other problems increased and people started to react to this events and made protests. 13 colonies made a congress and created rules to stand against British rulers. They made The American Revolutionary War in 1775.
In 1776, 13 colonies proclaimed their independence in the name of United States of America. General George Washington was an important name both in congress and military events. British government sent 4 invasion armies but American forces repulsed all of them. On July 4, 1776, Congress declared the “the United States of America” independence by the Declaration of Independence. Thomas Jefferson founded the new nation in the liberalism ideas. He called the new nation’s slogan as “life, liberty and the pursuit of happiness” 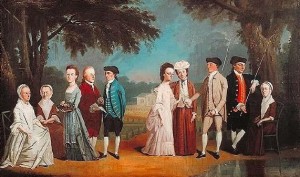 Civil War era 1849–1865 was the era some colonies left the United States and they set a new government. It was mostly about prohibition of slavery. After war, Reconstruction era is started. Gilded Age followed the Reconstruction Era. According to Mark Twain, Gilded Age was the most beautiful age of United States ever lived. This age was the period of wealth and richness.
United States of America became the World superpower in 1991 after SSCB is divided to countries. But after 9/11 and the War on Terror period, they entered Great Recession era in 2007.