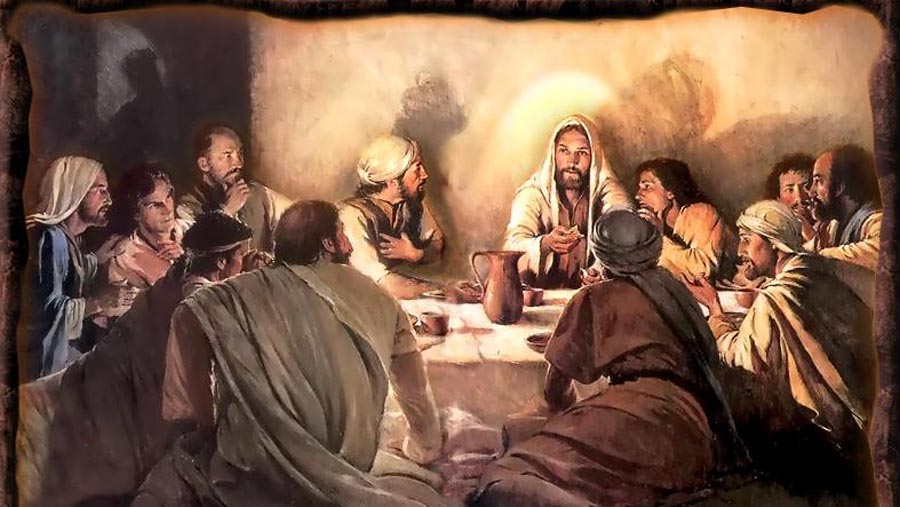 Jesus’s disciples are his students and followers. Jesus was walking with them for nearly all time. They have various names on gospels. They also known as apostles but people use the word disciples mostly. How many disciples did Jesus have? 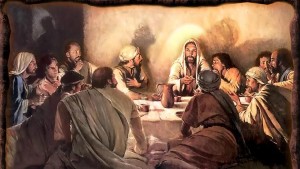 Saint Peter is one of the well-known disciples of Jesus. He’s on the first step on canonical gospels. He’s also knows as the spokesman of the disciples.

Saint Andrew is the brother of Saint Peter. He was a fisherman like his brother. His crucifixion is made by a X-shaped cross so there’s a cross now named Saint Andrew’s Cross.

John the Apostle is known as writer of five books in New Testament. The traditional tomb of him is in the Ephesus, Turkey.

Philip the Apostle was from city of Bethsaida like Andrew and Peter. In 2011, his tomb is found in Hierapolis, Turkey. He is also known by Jesus’s test on him about feeding 5.000 people.

Other disciples have important roles in Christianity history. But one of the most famous disciples is definitely Judas Iscariot. He’s known with kiss and betrayal of Jesus. There are lots of different explanations why Judas betrayed Jesus.