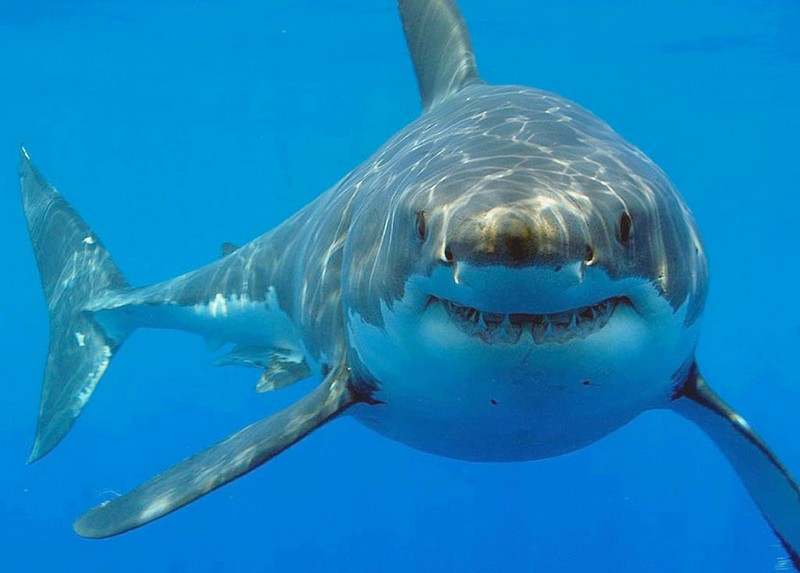 What kind of animals do you know about? Do you make any research in your life about the different kinds of animals that are available in the world or that is extinct in the history of the world? Today, we are going to make a short analysis about the different kinds of the sharks in the world that are living in the seas. As all we know, shark is very dangerous animal and when we look at the places that the sharks are living we can see the places that have coasts to the oceans, because of this reason the people who are living in those places have to be much more careful to those dangerous animals. It is possible to see that in the history there are lots of the different events that are because of the shark attacks to the people and hundreds of the people lose their lives because of this attacks and it seems that if the people keep to being less careful in the future they will be in the shark attacks. 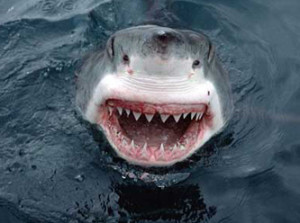 Sharks are the animals that are very powerful, especially their structure of the jaw and tooth are very powerful and they can kill a person in a few seconds. On the other hand it can be possible to see that there are some other kinds of the sharks that are not so fatal. They just eat the small fishes in order to keep their lives to go on and they don’t damage to the people. Today we are going to give some specific information about the number of the different kinds of the sharks that are available in the whole world today. Let’s look at the subject all together. 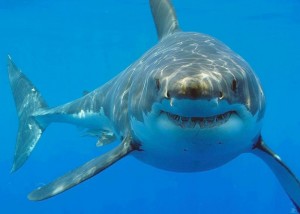 The Number of the Sharks in the World

In accordance with the researches that are done in the last years, the statistics shows that in the whole world today there are approximately 440 different shark kinds and on the other hand those kinds are divided into 8 different groups. Those groups’ names are: Hexanchiformes,Squaliformes,Pristiophoriformes,Squatiniformes,Heterodontiformes,Orectolobiformes and Carcharhiniformes. When we think about the body structures of those  animals we can see that there are lots of the perfect structure features in their bodies. For example; sharks are very sensitive to the blood. In the world history, up to now, there are lots of the different events that support this reality. People who want to make different tests to the sharks are doing lots of the ways in order to get the shark but we can see that the blood is the most effective way of the asking for the shark. Maybe because of this why the sharks can find the people who are swimming in the coasts of the ocean and kill and eat them. People have to be very careful when they are in the oceans whether they are in a ship or they are swimming in a coast. 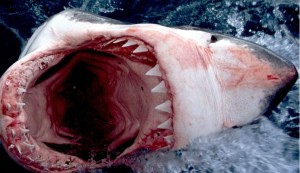 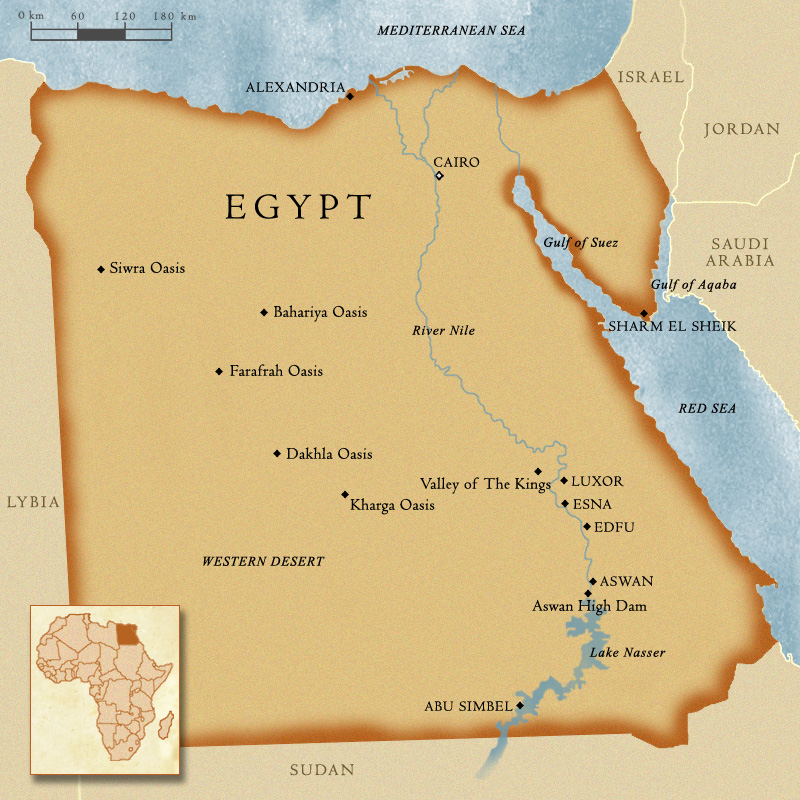