From the beginning of the humanity people have been living with together and in almost all periods of the time in humanity they have rules in order to regulate their lives from the point of social life, politic life, daily life and another fields of their lives. When we think about all of these rules we can say their names are social rules. These rules are accepted when the majority of the people accept it and if there is minority who don’t accept that rules because of the majority they have to accept those. 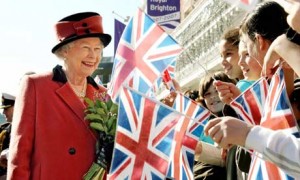 And again in the history of the humanity in the ruling of the communities there are different types of regimes and thought the history people have been ruled by these different regimes. When we look at the history of the humanity it can be said that maybe one of the most popular and one of the most widespread type of regime is monarchy. Now we are going to analyze the regime of monarchy. Monarchy is the regime that a ruler’s in the management to the whole country and it can be said that it is for the another name for the sultanate. In the regime of the Monarchy that person is the owner of the country and he or she holds this authority on his or her hand until he or she will die and after that person die his or her son takes the authority. In the history we can see lots of great empires that are ruled with monarchy like Ottoman Empire, Byzantium Empire and there are lots of others. And on the other hand in some types of monarchies the kings or the people who have the authority claim that they are taking their power from the God and the people who are living in that country or in that empire are respecting and accepting this belief. 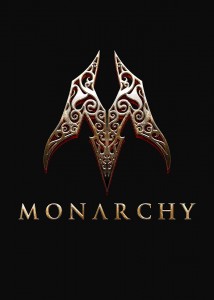 The Number of Countries that still have Monarchies

When we look at the countries that have still monarchy today we see that there are 43 countries and these 43 countries are different from each other from the point of the types of monarchy. We can count them in this way:

Saint Vincent and the Grenadines

In last hundred years the understanding of the monarchy is changed a bit because of the emergence of the republic, these monarchies are not so harsh when we compare them with the empires and in the future most probably again there will be monarchies because there are lots of people who want to ruled with monarchy. 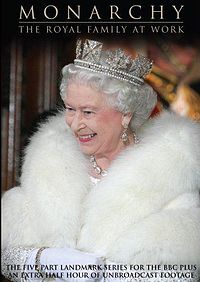