The History of Budapest

The city of Budapest is the capital of Hungary. Actually the city is formed by two different cities becoming together, there are two cities and their names are Buda and Pest and in the year of the 1873 these two cities are connected to each other and then the name of the city is changed as Budapest. It is located on the middle Europe. It is a cultural, industrial, trade and politic center of Hungary. When we look at the population of the city, there are approximately 2.000.000 people are living in there. On the middle Europe it is the second dense populated city after Berlin that is the capital of the Germany. With its geographical position, its historical places and its architectural structures it is one of the most beautiful cities of the Europe. Each year millions of people are visiting the Budapest for tourism and the city is earning lots of money by the way of tourism. On the middle of the city, the river of Danube takes place and the river divides the city into two different regions. One side of the city is called Buda and the other side of the city is called Pest. There are lots of historical beauties in Budapest and people know the city as the city of bridges. The bridges in the city are very old and they are very popular. 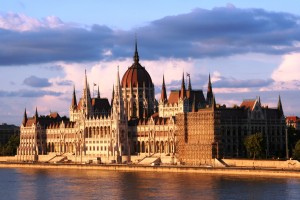 In Budapest there are 9 different bridges that are historic and those bridges are very popular. These bridge’s names are Megyeri Bridge,North Rail Bridge (Északi összekötő vasúti híd), Árpád Bridge, Margaret Bridge, Chain Bridge, Elisabeth Bridge, Liberty Bridge, Petőfi Bridge, Rákóczi Bridge, South Rail Bridge (Összekötő vasúti híd). Along these bridges Chain Bridge maybe is one of the most popular bridges in Budapest. That is the first bridge that is constructed in Budapest. Now it is one of the most beautiful symbols of the city and when it is looked to the bridge there is the city castle around it and you can see the parliament building of it. From the different regions of the world millions of people are coming to the city each year and they are taking photographs and travelling to the city. From the past the number of tourists who are visiting the city have been increasing and most probably in the future this number will be increased because of the beauty of the city. 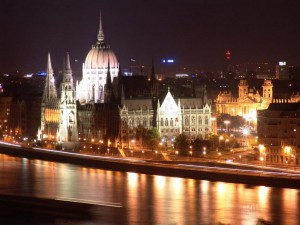