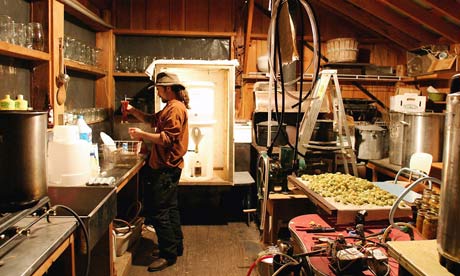 Beer is a beverage that is like a daily need especially for Americans. Maybe it’s not so easy but after news that companies producing beer are adding some dangerous chemical inside it, brewing beer at home became popular in country. Also high prices directed people to brew their own and delicious beer at home with different hops. Brewing beer at home needs some equipment naturally but after some experience people finds different ways of alternating equipment and other machines. Also it’s a hobby for many people in America today. How many ways to brew beer at home?


If you are trying to brew beer at home for the first time, you don’t have to buy expensive equipment first. There are lots of people think that buying beer from market is easier and cheaper than it and there are also some people who don’t like the taste of beer they made on home. It’s possible to find brew at home starter kits from $75 in online stores and some pubs. If you are steady to brew beer at home, you can also but deluxe brew at home sets for $150. 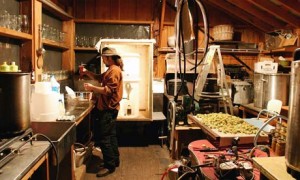 What you need as equipment are a large pot, an airtight fermenting bucket, an air lock and stopper, bottle filler, a thermometer, lots of bottles, bottle brushes, bottle capper and a good sanitizing solution. Pot must be at least 3 gallons because little ones result in fewer spills. 3/8″ ID food grade plastic tubes are ideal for tub work. Most of brew stores sell clamps. Starters prefer lid bucket but if you will do brewery continuously, you must buy a glass one. Glass bucket are easier to sanitize and they don’t leak. You need to clean it continuously so you can buy a big brush. Behind other equipment, a good sanitizing method is very important because beer is very prone to take dangerous infection. There are some alternative sanitizing methods selling in brew stores. 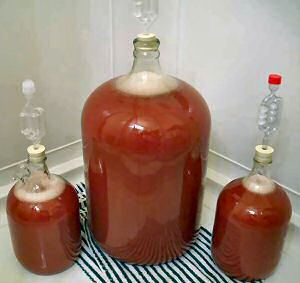 Ingredients and mixture is what beer fans like in home brewing. You can try different hops, liquids and other products but if you are brewing at home for the first time, you need a formulator. There are lots of online beer formulators and you can use one of them. Formula pages offer same ingredient for starters as 6 lbs of unhopped pale malt extract, 2.25 oz of east kent goldings hops, 1 package of wyeast american ale liquid yeast and 2/3 cup priming sugar. It’s easy to find a set including all products in one. Some manufacturers offer dry malt substituted for unhopped pale but it’s harder to brew with dry malt according to experts. Corn sugar is the most popular priming sugar using for brew at home.
Brewing ingredients is not so hard but it has lots of important points to care. Sterilizing the ingredient is vital and all experts offer a half hour boil of hops and pale malt extract. Also this process help for releasing hops their bitter taste. After some experience, you can understand how to use grains in mixture and how they are adding taste and color to beer.
Fermentation lasts 1 or 2 weeks at least. Sanitizing is very important on this stage because wart is very prone to infection. Waiting mixture to drop room temperature and level of water adding to mixture are important points of “Cooling and Fermenting” stage.
After beer fermented completely, it’s now time to siphon beer to another galloon and add corn sugar to it. Beer must be kept in closed bottles. Aging lasts for 2-6 weeks at least before beer become ready to drink. 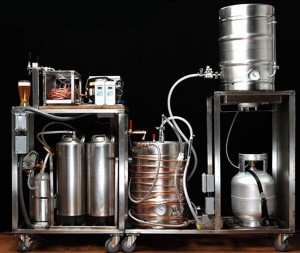