It’s true that human evolution is running fast for human history but slow for a human life span. Some changes need more than 100.000 years to see on all people. Today there are small differences on races but none of organs or similar are giving an advantage to any race. But it was possible to see that some evolution steps made some races or living ones luckier than others and they survived. Today there are some organs of people which are not using active. Some scientists believe that they have special missions we don’t understand especially in some illnesses but most of them say that humanity used them but they don’t need now. How many useless body parts are there for this century?


Third eyelid is one of the most important parts for animals and people also has it. It’s for transparent tissue helping the eye for protection. It’s also possible to see its mission for more visibility on animals like eagles. Researches showed that some animals are using it still and they need it but some animals’ eyes don’t need this organ and it’s only waiting in the corner of eyes. It’s vital for some animals like manatees and beavers because they have to dive into water and they need to save their eyes so third eyelid comes to center and makes this mission. But in human, there’s still third eyelid but it’s not using actively. 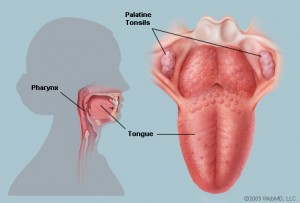 Discussions about body hair is still continuing and it will continue till the end of the world. According to scientists, human evolution created hair in body 3 million years ago because it was cold and there were no dress to wear. Evolution step started and the wool over us started to grow. It was not possible to shed body hair till Homo erectus was appeared but it came with sweating ability so shed of body hair had started.
There is no detailed knowledge about sinuses but it’s a big problem for many people. It’s one of the main causes for headache and nasal congestion. Researches showed that sometimes they can be active but living without them is also possible. One of the main reasons assigned to sinuses are changing our voice tone and insulating our eyes.
Adenoids were very important for people because it was vital to catch a parasite before going into lungs. But today parasites are not in our life like 50.000 years ago so adenoids are not working every day. They are also prone to infection and swelling. Adenoids are shrinking with age in this stage of human evolution. Most of the doctor agree that they can be ejected. Like adenoids, tonsils were very important for first human, but today they are prone to swelling and infection. Today there are less people not taking operation of removing them. 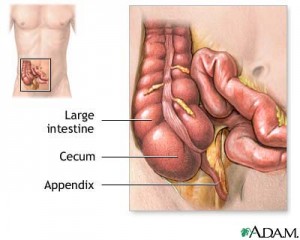 Coccyx is also one of the most common discussion topic in science world. Coccyx or the tailbone with its popular name is a bone left from older days of humanity but it’s mission is still controversial. Some scientists believe that people had tails and they left them in evolution stages but some scientists believe that coccyx has an important mission while sitting in balance.
There are also many discussions about “The Appendix” and its mission on body. Darwin made researches on The Appendix and wrote that humanity was plant-eater only in early days of life and it was an important digestion tool. But today humanity is eating more food and easy to digest things then older times so appendix is mostly useless and it can be dangerous and poisonous. 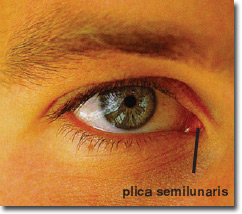