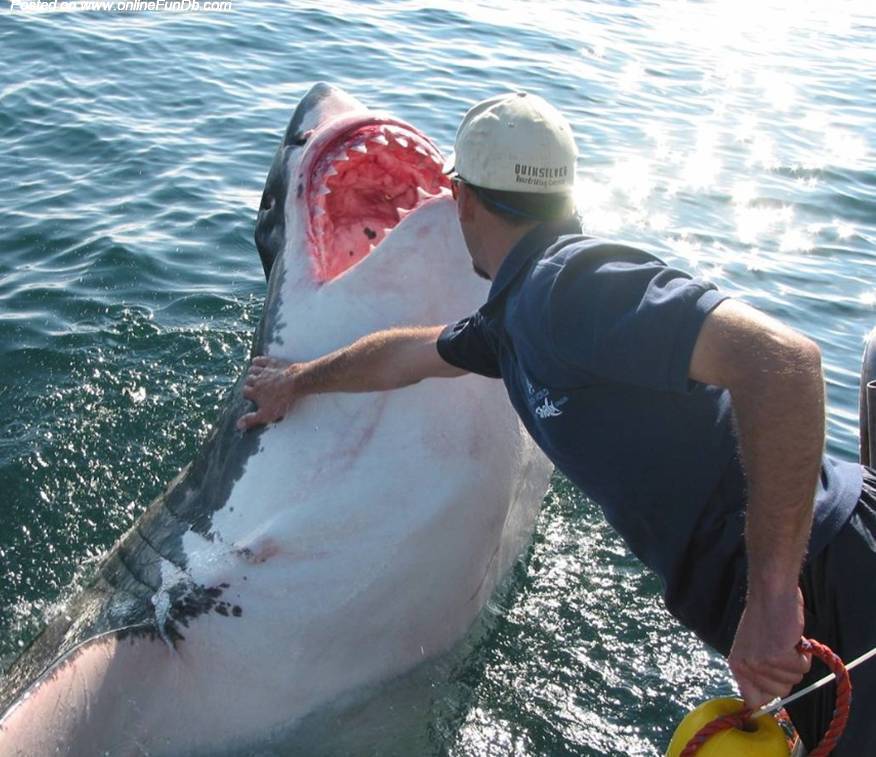 Sharks are on the world since 420 million years ago. Their various types extinct but it’s still possible to see some types on the oceans. There are some known and unknown types of sharks like whale shark and dwarf lantern shark. Most of sharks live in seawater but there are some types of them living on fresh water. Sharks’ main feed environment is squids and planktons. Some sharks eat also small fishes. They are also famous for attacking people but they only do it when they feel their survival threatened. How many types of sharks are there? 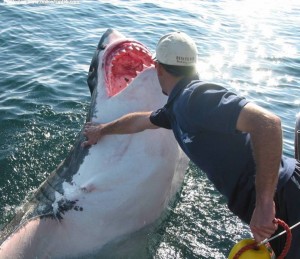 Today researches showed that it’s possible to diverse shark types to over 400 pieces. Some of them are very popular in the world but there are also shark types that is rarely known and not in the classic shark shape.

Most popular type of sharks is definitely “Big White Shark”. They are popular because nearly all types of “Big White Shark” attack to people. Their main difference from other shark types is ability to holding its head over the water.

Other popular shark type is Blue Shark. Blue Sharks are the fastest member of shark family. They eat mostly squid by also they attack to people. Also Bull Shark attack to people but its main difference is living both in the freshwater and sea.

There are also popular shark types like Blacktip reef shark and Nurse Sharks. They are popular because it’s common to see them in the aquariums.