Even an insect can affect the climate in a small extend. When we think about the climate of the world, it can be said that maybe one of the most important elements in the field of climate and in the air is clouds. Clouds are the masses that are formed from water drops or ice crystals and it can be also formed by the both of them and clouds can be seen easily with naked eye. Most generally clouds are formed in the high altitudes from the ground but sometimes they can be formed in the ground and when they are formed in the grounds they are called fog. The water steam that are formed in the atmosphere form the tiny water drops and these drops form the water crystals and their size is 0,01mm and millions of these crystals are connected to each other and as a result of this process the clouds are formed. When we think about the colors of the clouds generally they are white bur on the other hand they can be not only black but also gray. Now we are going to analyze the types of clouds that are available in the nature. 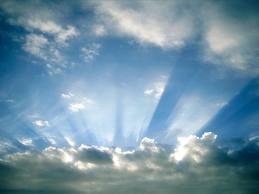 The Number of Clouds that are Available in the Nature

When we look at the nature we can say that there are 4 different types of clouds. All of their features are different from each other. Their names are like this: Cumulus clouds, Stratus Clouds, Cirrus clouds and Nimbus clouds.

Cumulus clouds: These type of clouds are generally white and they are puffy clouds. It can be said that they are signs of good weather and they are seen generally in sunny weathers.

Stratus Clouds: These type of clouds are generally grey clouds and they are in the low altitudes generally. The means of these kind of clouds are rain.

Cirrus clouds: These types of clouds are generally high altitude clouds. They seem to irregular lines and confusing curls. Most generally they have 6 km altitudes from the ground and it can be said that they mean beautiful weather.

The clouds are very important from the point of climate because they are helping our earth to be clean and they provide circulation in the earth. 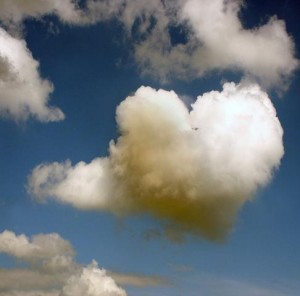