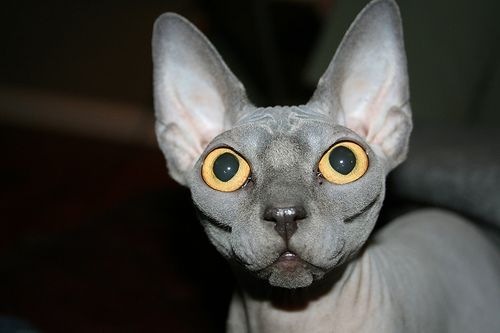 Cats are domestic animals since old Egypt. They were a cult symbol in Egypt and there are lots of statues about cats. But also there are some new researches show that cats are domesticated firstly in Neolithic age. Today’s street cats are mostly a type of historical African Wildcats. Cat name is coming from “čaute” as seen on old Egyptian language. Cats are very similar to people in some illnesses. Especially genetic disorders are very close to human. There are lots of researches on cats’ illnesses because their treatment is a hope for human illnesses. Cat breeding is under law today because of street cat’s problem mostly in rural countries. But there are lots of cat types in the world. How many types of cats are there?

Today, there are 86 known cat breeds on the world. Some of them are natural. Also there are breeds born from mutation, crossbreed or hybrid.
Today it’s possible to see most cat breeds are in USA. But lots of them are comes from mutiation or crossbreed. Only natural American cat is “American Shorthair”. American Shorthair’s origin is coming from Spanish settlers. They came to USA in cargos. Main aim to take American Shorthair from Europe to America was saving precious cargos from mice and mouse. They are known mostly with their healthy and long lifetime, blue eyes and white furs. They have genetic deafness illness. They were eliminated and breed with a special program in 1900s but illness is still keeping.

Other popular cat type in the world is “Aegean cat”. “Aegean cat” is mostly seen on Europe and West Asia. It’s known that “Aegean Cat” origins are coming from Cycladic Islands. They breed with a program. “Aegean Cat” has a lively character and easy to adapt apartment life. They are easy to communicate with people. They are also good predators and using in pest control. 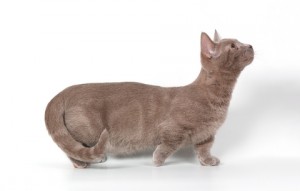 Australian Mist is the official cat breed of Australia. Australian Mist is developed by breeding various cats. They are mostly known by ringed or barred tails and legs. They are approved by Australian authorities for being a friend of children safely. They are advantageous to feed on home because they are not boring from indoor lifestyle. They were also sent to Europe but they have some adaptation problems on there. 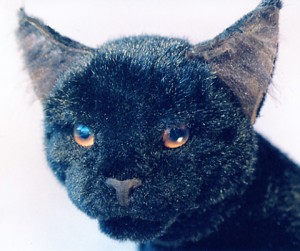 Donskoy is the most popular cat type of Russia. It’s characteristic with no fur body. It’s also known with long ears. Donskoy type has some controversies especially in Russia because some scientists believe that mutation of Donskoy caused some illnesses on them.
Japanese Bobtail is a Japanese cat breed and also a cultural symbol in Japan. Breed has an unusual short tail. It’s believed that Japanese Bobtail was firstly seen on Japan 1000 years ago. Some older book claims that Japanese Bobtail is the only type of cat adapted to Japan climate and nature. Another claim is that Japans believe that long tail cats are a kind of evil known as Nekomata and Bobtail is the only short tailed cat in country.
Persian cat is also a popular type in the world with its long hairs. Persian cat is developed by American scientists. It’s main idea that Persian Cat’s this long hair body was coming from a believe that war will colder the climate and only one creature will live.
Turkish Van cat is also very popular with its characteristic different color eyes. They are also unique because they love swim and water as cats don’t like it. It’s believed that Turkish Van cat’s water habit is coming from Van Lake but there are still lots of researches about it. 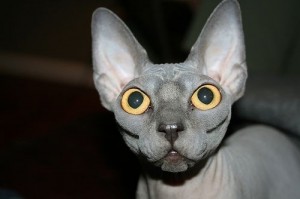