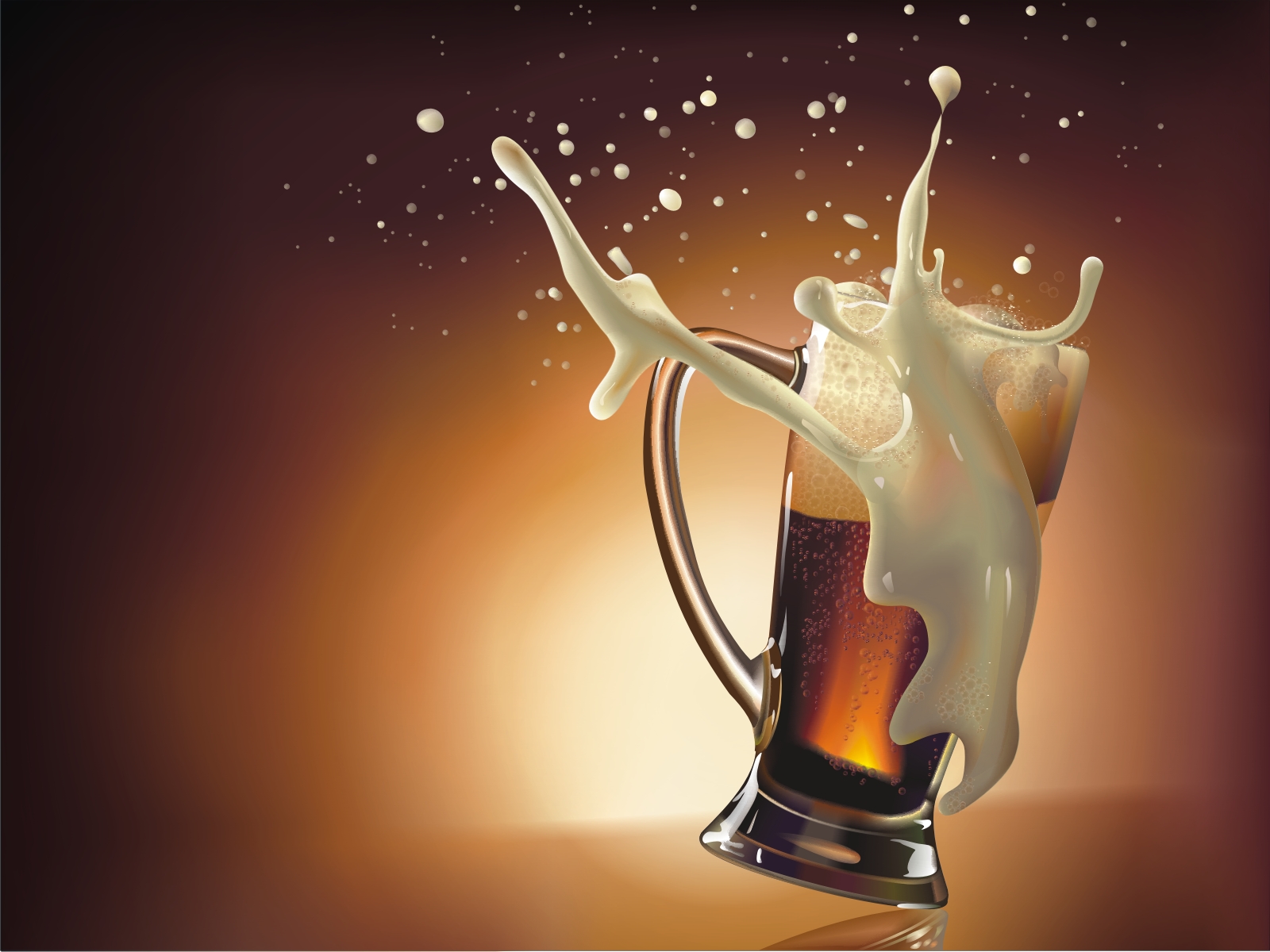 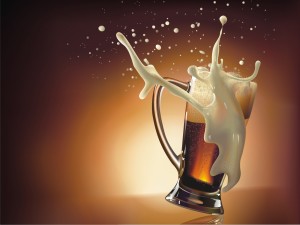 When we say the drinks that with alcohol and if we ask hundreds of people about the drinks with alcohol most probably they will reply to us as saying about the “Beer”. It can be easily said that maybe one of the most consumed and one of the most popular drink with alcohol is Beer. Around the whole world people are drinking it by fondly. Whenever you want and wherever you go in the whole world you can find Beer. Today we are going to make a short analysis about the Beer, first we are going to look at the history of the beer in a short way.

The History of The Beer

The beer is produced from the cereals, by fermenting them the people are producing the beer. When we look at the history of the beer we can see that it is one of the oldest kind of alcohol drink that people produce and it is again one of the most consumed drinking in the world after the water and the tea. Around the years of B.C 10000 most probably it is produced for the first time accidentally, it is the conclusion of the using of the cereals too much extend of the people who are living in that period of time. The region of the beer is produced first is that middle east and after some time people start to drink it in their daily lives. In daily lives and religion rituals people are using it too much extend and when we look to the history with other fruits and contributions it is used as medicine, for example in the period of the Ramses III. It is mixed with the honey and used as a medicine to the people who are ill. From the middle era to now, it can be easily said that the Beer becomes the traditional drink of the North Europe, almost all day people are consuming the beer in those regions. When we look at the alcohol strength of the beer we can see that it is not so strong, the ratio of it is between 5 or 7 percent and sometimes there can be beers that have a bit much more alcohol strength. In the whole world there are lots of types of beers, in accordance with the researches we can see that in the whole world there are about up to 20.000 types of beers. Most probably like in the past, again in the future people will be consuming the beer too much extend.