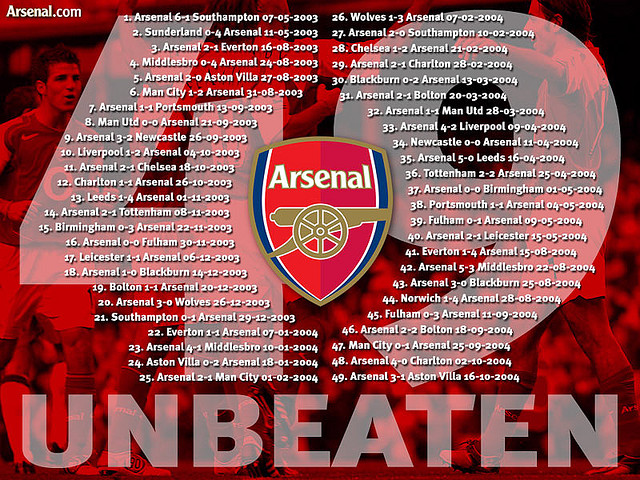 Arsenal Football Club of English Premier League football is one of the most popular football clubs in the world. Also it’s one of the most successful clubs in England history. They were founded in 1886 in Woolwich. In 1913 they started to play on Highbury Stadium. He has lots of First Division and Premier League championships and also played 2006 UEFA Champions League Final. Their rivalry with Tottenham Hotspur is one of the biggest rivalries in football world and it’s calling as North London derby. Their value is $1.3 billion now. How many times FC Arsenal became the First Division and Premier League champions?

They have totally 13 championships in First Division and Premier League. Their first championship was in the 56th season of English League in 1930–31 season. League played with 22 teams and totally 42 matches are played. While Arsenal is becoming champion with 66 points, Manchester United was on the last position. They lost their first twelve games and it’s still the record. Tottenham Hotspur was on the second division still.
They became champion for three years in 1932–33, 1933–34 and 1934–35 seasons. Arsenal was the first team won championship for three years. On 1936-37 season, Manchester City became champion but one year later in 1937–38 season, they have been relegated while Arsenal is becoming champion. 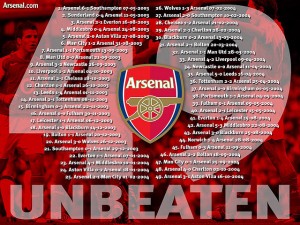 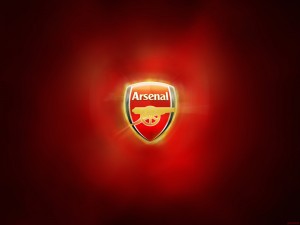 Arsenal waited again for 17 years after 1970–71 season. It was 1988–89 season. George Graham created a new team and this new generation waited for three years before championship. Alan Smith of Arsenal became top scorer with 22 goals. Season will be remembered with Hillsborough disaster that 93 Liverpool supporters died in FA Cup semi-final between Nottingham Forest and Liverpool. This tragedy is finished with a Lord Justice Taylor of Gosforth order that stadiums will be all-seaters from the 1994–95 season.
Arsenal became champion in the last year before league’s name changed to Premier League. Arsenal made 83 points in 38 games with no lost. After Heysel Stadium disaster in 1985, league teams were not going to European Cups and Arsenal became the first team entered European Cup after punishment. Alan Smith made 22 goals for Arsenal and became top scorer again. 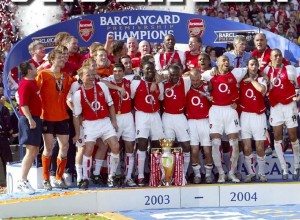