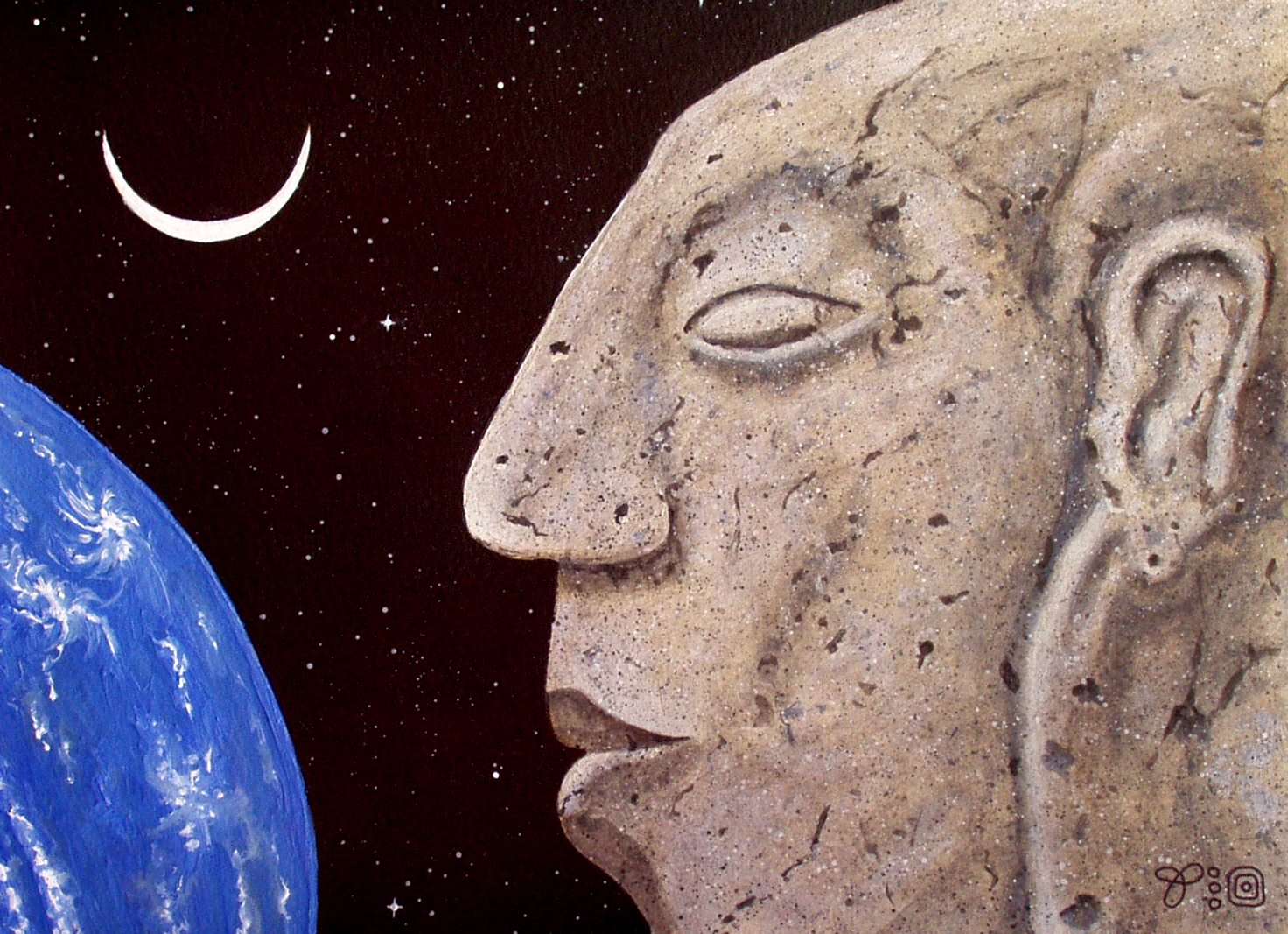 According to old Mayan calendar, 21 December 2012 is the last they of their Mesoamerican Long Count. Mayan called this date as “4-Ajau, God 9 of the Night, 3-Kank’in, Year Bearer 1-Kaban.” According to researches, this date is end of 5125-year-long cycle. It was firstly in 2003 that theories about end of Mayan Calendar and end of world has been started to be written but then they transferred to 2012. Today a big part of humanity believed that 21 December 2012 is the end of the world after a big catastrophe. Biggest theory is “Nibiru” planet will hit the world. How many theories are there for 21 December 2012?


Ideas about “Nibiru” planet and its hit or near-miss to world which will create catastrophe started by Nancy Lieder who is living in Wisconsin and claimed that a girl called Zetas contacted her and implanted a communication device. Nancy Lieder created a website and started to write about theories. First ideas of Nancy Lieder were about about Comet Hale–Bopp in 1997 and she believed that Comet Hale–Bopp is a fraud which is manufactures to hide truth about “Planet X.” After announcement, Lieder changed her words “The Hale-Bopp comet does not exist. It is a fraud” in her website because Hale-Bopp is one of the longest-observed and brightest comets in the history. According to conspiracy lovers, Nibiru or Planet X with its other name will hit the planet in the 21 December 2012. 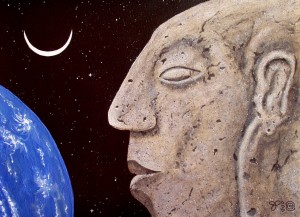 Another popular theory about 21 December 2012 is about pole shifting. According to conspiracy lovers, World will face a pole shift. Some scientists announced that pole shift is happened in the history but it’s not waiting to be in 21 December 2012. They said it’s a theory but even in a theory plain, it must be geomagnetic reversal. After this announcement, people started to believe a geomagnetic reversal which may cause by a solar flare. Conspiracy lovers then started to made claims over world’s weakening magnetic field. After conspiracies and theories increased about geomagnetic reversal, scientists again made an announcement and said that a geomagnetic reversal needs at least 10.000 years to complete and it hasn’t started yet.
In some media channels, theories on 21 December 2012 are written on red supergiant star Betelgeuse. According to theories, Betelgeuse will start a supernova and hit the earth. Scientific research showed that Betelgeuse is a supernova now and it will die but predicted time for this death is 100,000 years from now. Also it’s 600 light years away from earth and it’s not possible to affect Earth. 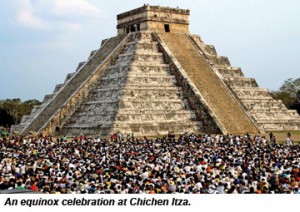 Alien invasion is also a popular theory about 21 December 2012. Predictions about Alien invasion date are very common but it’s still not happened. Theories firstly started in examiner website and site claimed that SETI project caught three big spacecraft coming to Earth but authorities are hiding this knowledge. After claims are popularized in social media, Astronomer Phil Plait made an announcement and said if even it’s true, such big space crafts must be bigger than Moon and people must see them with naked eyes. Also Seth Shostak, chief astronomer of SETI announced that theories are not showing truth.
Another popular theory is about collective consciousness of humanity. According to theory, in 21 December 2012, collective consciousness of humanity will change and all people will be good and participative. Another sub-theory of this claim say people mind’s working way will change and people will start to bring world to the doom and everyone will work on this target and will destroy everything in the world. 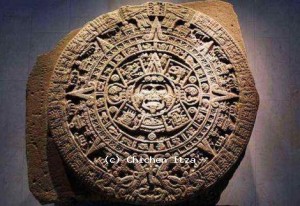