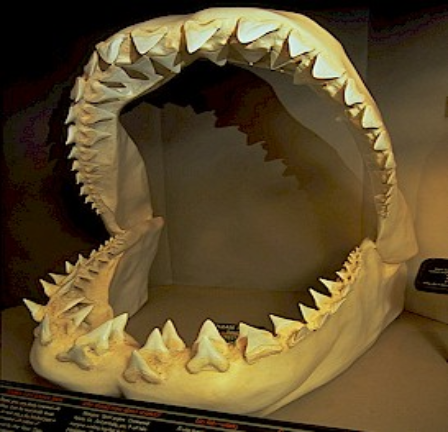 Sharks are one of the most popular and most dangerous fish species ever. Shark name is today using for a limited species but it is including a wide range actually. According to researches, origins of sharks were living 420 million years ago. Today there are 470 known species of them. A shark type known as the whale shark is the longest fish of the world with 39 ft. They are also popular with their rare replaceable teeth. How many teeth of shark are there?


Teeth of shark is some different than general fish and mammal types. They don’t have roots and they are embedded in the gums. Shark teeth mainly consist on multiple rows of replacement teeth. They easily lose their teeth and new one comes directly. According to research, some shark species lose over 30,000 teeth in their lifetime. In some shark types, teeth go only with row but some of them lose tooth one by one. It’s the main reason people find shark teeth in beaches so frequently.
According to researches, shark type with most teeth losing jaw is Carcharhiniformes. They lose over 35.000 tooth in a lifetime. Shark teeth are known one of the most founded fossil in the world. Scientists found much knowledge about world’s history and evolution by shark teeth fossils. The oldest shark teeth found is Selachimorpha’s ones and according to researches, they are hundreds of millions of years old. Also it’s very common to find shark teeth fossil from Cenozoic period. 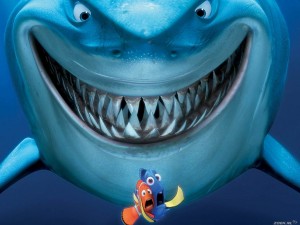 Shape of shark teeth may vary according to their diet. Some shark types feed only with crustaceans and mollusks so their teeth are flattened for crushing. Some shark types have triangular upper teeth for cutting. Also some shark types like basking shark are only plankton-feeders and they have non-functional teeth.
Shark teeth found by people in the history are reclaimed with many different stories. Most common story for shark teeth found in mountains or beaches are related to dragons or snakes. People believed that there’s a big monster living in the area and they mostly left the area. Also some people working on science believed that these teeth are a way of curing poison and they carried them in their pocket. In medieval ages, “tongue stones” were very precious and expensive. In 1600s, some scientists like Italian naturalist Fabio Colonna recognized the teeth and corrected the stories. 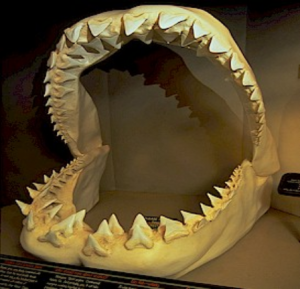 Also many people in history used shark teeth to produce weapons or tools. It was strong and sharp that many people made daggers or arrows from them. Also big shark teeth are accepted as a sign of royalty and only kings were carrying them.
Today classifying shark teeth is some hard because many shark teeth types evaluated to others or still evaluating. Most popular example of shark teeth evolution is Carcharocles auriculatus’s evolution to C. angustidens. It’s still continuing to evaluate and very hard to distinguish them.
According to research, all sharks firstly bite with their lower jam. They wait a few seconds and then bite with upper jaw. After they bite a meat, they lose some of their teeth and it allows them to swallow food directly. Sharks never go out of teeth but there are some illnesses of them may result it.
Latest researches on shark teeth also revealed that they include fluoride in the deep side of all. Fluoride is the main ingredient used in the toothpaste and other teeth related health products. Fluoride helps sharks to shape and sharpen their teeth so quick after the old one fallen down. Also tests showed that shark teeth are not stronger than human teeth. 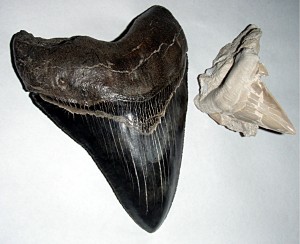 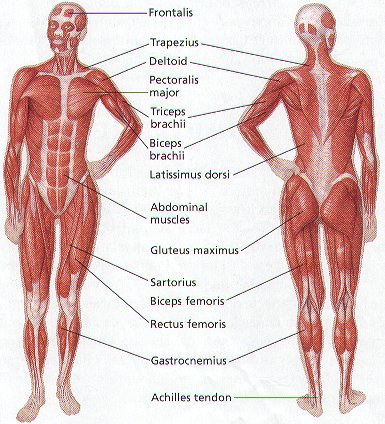