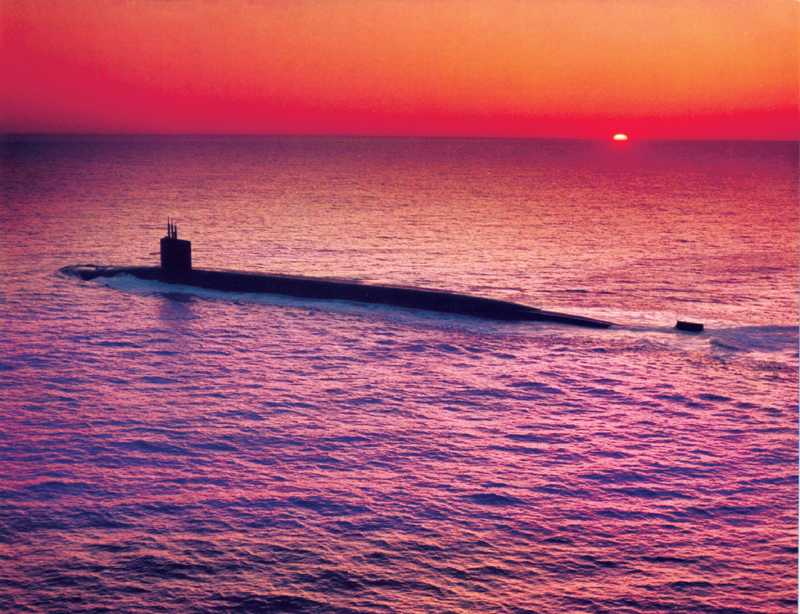 Today there are 71 submarines in the U.S army today. They are classified on 4 categories as Ohio class, Virginia class, Seawolf class and Los Angeles class. 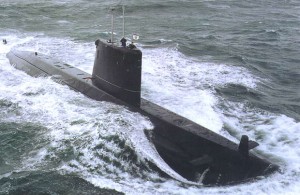 Seawolf class submarine is another fast attack type of U.S army submarines. Their order history was an opening for new age on U.S army in the last years of Cold War. Their production continued still 1995 but the information that Cold War has finished also finished their production. Their main aim for producing was creating submarines against Soviet ballistic missile submarines. Compared to Soviet submarines, they are faster but have some tactical disadvantages. Their dimensions are 107 m in length, 12 m in beam.
Los Angeles class submarine class is the biggest fast attack submarine class of U.S army. They are also known as 688-class or LA-class. Today there are 42 submarines in this class. They are now carrying world’s most advanced sensor and weapons systems . They are 110 m in length, 10 m beam and 9.4 m draft. Especially famous writer Tom Clancy wrote about this class too much. Also they are used in Terminator Salvation movie. 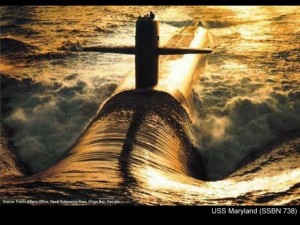 All submarines’ crew is a combination of volunteer army people and professionals. Any of the army men needs to enter lots of hard tests before working on submarines. Submarine inside work environment is known as hard and stressful. Today submarine human force is 5,000 officers and 55,000 enlisted people. Main crew number is very low compared to other sections of army but they are very effective. Especially in World War 2, submarines played a keyrole against Japan power.
Today, armies’ man needs a 2 day course before entering submarine. First test is Valsalva maneuver. It’s a general exhalation test named by Antonio Maria Valsalva. Today if a man is not successful on Valsalva maneuver, it’s not meant man is rejected but mostly doctors didn’t accept them for further tests. 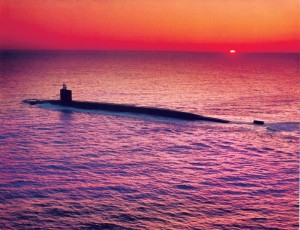 Second test is Pressure Test. In pressure test, there are lots of phases. But the main thing controlling is patient because little tests are giving a feel that test completely finished but a new little test is coming after a wait. Especially sound test in this period is very popular. Sound comes in some different ways in the water and it’s very hard to determine where they are coming or they are coming from far or close. Also there’s an escape training before being a crew member in these submarines.