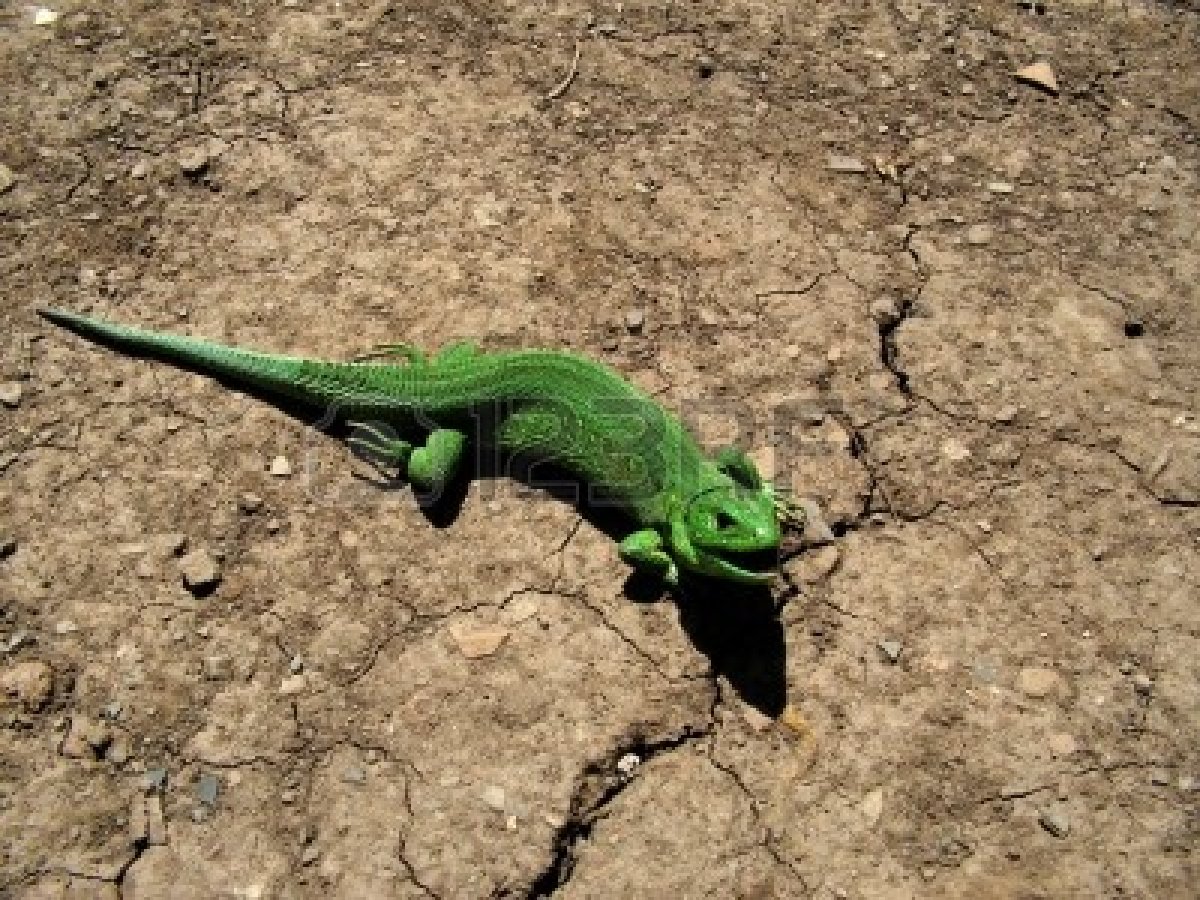 Are you kind of people who are afraid of the reptiles and think that they are weird? Or, do you like them with a surprising way? They are one of the most frightening and mystical creatures for many people although they haven’t so much risk for them. The reptiles have been the symbol of the culture for many stories and countless tales. They sometimes have been scary monsters or sometimes healing power so far. They also have known as the symbol of the life and infinity since the antique eras. 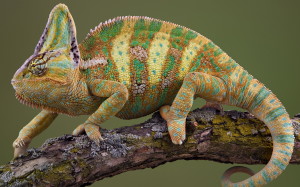 There are 8240 species of the reptiles on 6 continents in the world. The family of reptiles contains some species like snakes, lizards, turtles and crocodiles. They have an ability of adaptation as they can change their body temperatures according the area. We generally see them on summer days and they live in the tropic areas that have stable warmth during the year. As we know, the lizard is one of the most popular among these types. There are so many lizard species more than 4000 all over the world. Besides, there are 120 species of reptiles in just Anatolia and 17 of them are peculiar to Anatolia and living there. A comprehensive investigation that was published at the beginning of the 2013 points out that one of every five reptiles is disappearing. The number of them is decreasing day by day whereas there are so many reptiles in the world. Moreover, they are under the risk of extinction. We can say that there are some reasons for this. The areas where the reptiles live are dissolved by people and their skins are used with the aim of trade. For instance, Caretta caretta is one of the ocean turtles and live in the coastal areas. They are under the risk of extinction since their areas are occupied by people with the aim of tourism. We can also say that the lizards take place on the list of unlucky animals. Many people suppose that they are snakes because of the optical illusions. On the other hand, most snakes are killed due to their colors. Lampropeltis triangulum is the most known type that live in Canada and also it was killed by some. People think that they are poisonous but actually they are not. 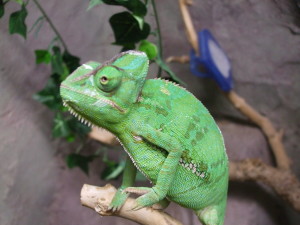 In fact, these all reptiles have some benefits for natural life and people. They prevent the increase of the mice on the fields and protect the area. Similarly, the lizards take the control of the insects by eating them. Thus, the farmers don’t need to pay so much for poisonous substances that are dangerous to nature and health. They balance the volume of the materials for soil. As we can see, they have reasonable benefits for many aspects. May be, we should be able to break down the barriers between reptiles and us. 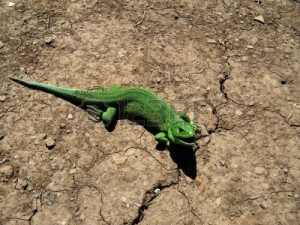 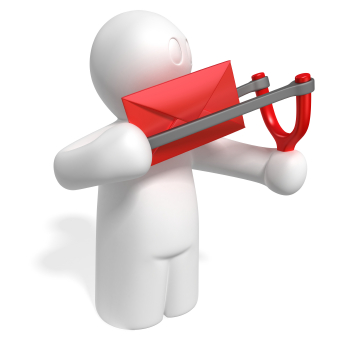