Snow tires are replacing the snow chains nowadays. They are stronger and easy to use than snow chains. Main feature of snow tires is their traction level on snow or mud. They can also reduce grip level on rainy days and wet ways. Every country has its own symbol for snow tires because while some countries are allowing additions like metal studs to snow tires, many countries are not allowing it because of damage they give to road surface. For example “snowflake on a mountain” is the symbol using by Canada and United States on snow tires. Choosing the right winter tires can be vital. How many popular snow tires are there? 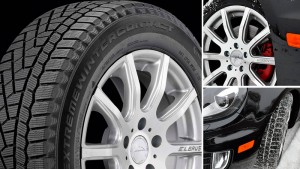 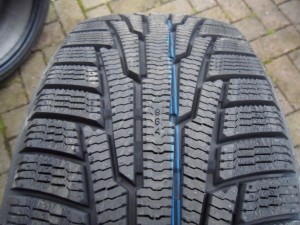 According to winter tire tests, Dunlop Graspic DS-3 can enter the top winter tires list but it’s still not in the Continental or Nokian class. DS-3 is showing an excellent performance in the snowy and cold dry ways but it’s hard to say same for the wet roads. 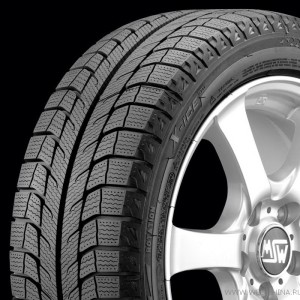