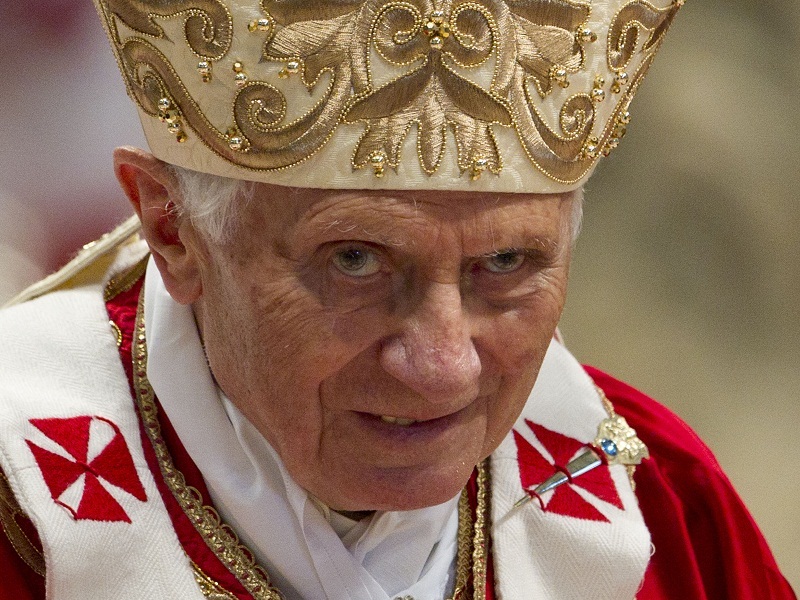 Pope is Catholic Church’s worldwide leader and the Bishop of Rome. All Pope’s are the successors of Saint Peter, the Apostle. Main office of Pope is known as “Papacy”. Pope is also Vatican City’s head of state. The Pope works for spreading Christianity and resolves problematic situations about Christianity. Pope’s other duties are charitable work, defensing human rights and creating interreligious dialogue. Popes of Middle Ages had the governmental and political power but they don’t have it today. There are some dogmas of Church about Pope. How many Popes are there in history?

Benedict XVI is accepting as 266th Pope of Christianity. St Peter was the first Pope in Christianity. He was the Apostle of Jesus. According to Matthew 16:18–19, he received Kingdom of Heaven’s keys from Jesus. Catholic Church accepted him as Rome’s first bishop.
Pope Alexander I was the first Pope of 2nd century. He inserted narration of the Last Supper to Catholic celebration. Pope John XXIII removed the identification of the martyr Alexander with the Pope from Roman Calendar in 1960.
Benedict I was the first Benedict in Pope History. He was Pope till 30 July 579 from 2 June 575. Today there have been 16 Popes named Benedict. Three of them were Antipopes.
Pope Saint Hormisdas was an important Pope who resolved Acacian schism problem of Christianity. He also succeeded on Greek Church and Rome’s reunion in the cathedral of Constantinople.
1900s started with Pope Pius X. He was born as Giuseppe Melchiorre Sarto. He served from 1903 to 1914. He’s famous for his rejection of modernist Catholic doctrine interpretations. He always tried traditional practices. Most important development in his era was Code of Canon Law. The laws of the Church were on various books and with his order, all laws are collected to one book “Code of Canon Law”. He tried to take an important role in pre–World War I Europe era but couldn’t achieve it. 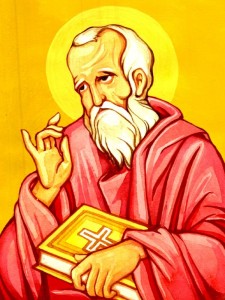 Main cause of this situation was his views on relativism and indifferentism which were popular in 19th century. He always saw modernism as an error especially for Religion topics like dogma, theology and philosophy.
Pope Benedict XV’s Papacy started on 3 September 1914 and ended on 22 January 1922. He was the Pope in the World War I period. He labeled World War I as “the suicide of civilized Europe.”. All war sides rejected his initiatives about peace and some countries accepted them as insult. After rejections, he focused on human rights and humanitarian efforts. His initiatives about peace and diplomatic effort gained him a respectful name. 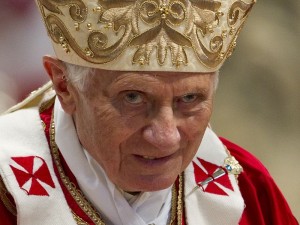 After Pope Benedict XV, Pope Pius XI became new Pope. Vatican became an independent state in his time. He was an open-minded Pope and always helped researches and science. After his opposition against National Socialism and Communism, none of Western countries supported him. Then he named these countries as “Conspiracy of Silence”.
The Venerable Pope Pius XII became Pope from 2 March 1939 till his death on 1958. His some behaviors were controversial. Especially his politics on staying silent about Jews in Germany was very arguable. He was against Italian Communist Party. Pope John XXIII, Paul VI, John Paul I, John Paul II and Benedict XVI became Pope after him.
He was elected on 2005. Benedict XVI has both Vatican and German citizenship.His full name is Joseph Aloisius Ratzinger. He’s popular with his ideas against relativism. He also removed “Patriarch of the West” title and it became a very controversial work of him. It’s known that Benedict XVI has some heart problems but Papacy never accept these claims. 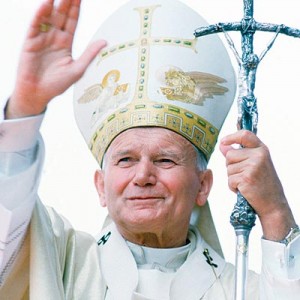