One of the most popular American presidents couldn’t finish his full term is “John F Kennedy” He was the 35th President of United States. He’s popular with ““Ask not what your country can do for you; ask what you can do for your country” words his augural. He’s assassinated in November 22, 1963 while he was in Dealey Plaza in downtown Dallas with his presidency car.
Another popular American president server shorter than its full term is Gerald Ford. He served for 895 Days from August 9, 1974 to January 20, 1977. It was the time that Cold War is on the top, South and North Korea’s conflict went crazy. It’s hard to remember Gerald Ford with good memories because of high recession and inflation in his time. He became president when Richard Nixon resigned after Watergate Scandal. He became unforgettable with his words “i assume the presidency under extraordinary circumstances…. this is an hour of history that troubles our minds and hurts our hearts” 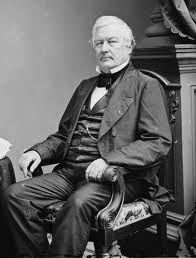 William Henry Harrison is the president that stayed shortest in The Office. He started his term in March 4, 1841 and died in April 4, 1841 after 31 days. His clash with Whig leader Henry Clay changed the history of United States especially in economic politics. Whig Party forced him to make what they want and his resistance triggered many people.
John Tyler came to office after William Henry Harrison. It was very hard time for an US President because of war and criticism. He resigned from The Whig and some news reported that he will go into Liberty Party. He’s called as “Acting President” by his opponents.
Andrew Johnson is known with his attempt to create a group of loyalists in his party. It was one of the most controversial topics of 1800s that why Andrew Johnson didn’t join Democrats. He answered the question for several times but none of answers satisfied politics.
Millard Fillmore served in Office for 969 days from July 9, 1850 to March 4, 1853. It was the time that many problems occurred in Whig party and Fillmore’s most time went to fix these problems in party. He’s criticized because of making these problems as his primary objective. In the last months of his term, he also worked for lowering the tension in country raised by slavery discussion. 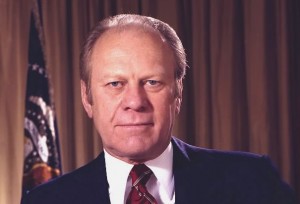 Warren G Harding served for 881 Days from March 4, 1921 to August 2, 1923. He worked hard for peace. Also he passed new emergency tariffs, radio regulations and new immigration laws. He was the first president of US worked on “a national budget system”
Zachary Taylor served for 491 Days from March 4, 1849 to July 9, 1850. He’s always criticized for his religious beliefs. He didn’t made his oath because March 5, 1849 was his oath day and it was Sunday. It was the time that slavery was the biggest discussion on country. His effort finished with California’s decision that they don’t accept slavery. He also made attempts on New Mexico and California settlers. 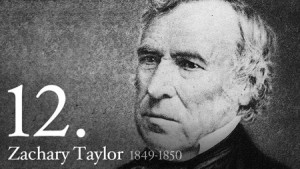