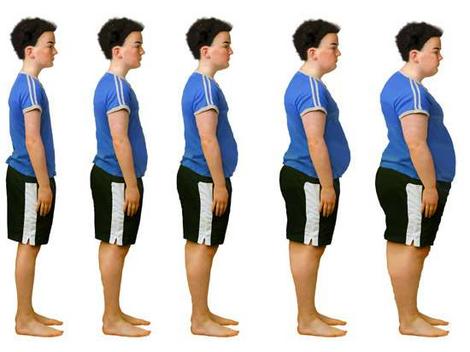 Obesity is the biggest health problem of America. Governments and health organizations are trying to solve this problem and reduce the numbers of obese but rates are rising faster than ever. How many people are obese in USA? 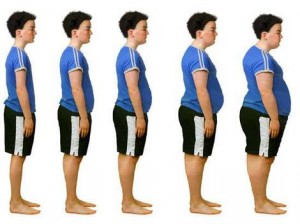 Problems’ other edge is children. Last rate showed that 17% of all American children are obese. Obesity is starting in first years of life.  Today American children’s first facing moment with obesity is 6 years old.

Biggest problematic state of America is Mississippi about obesity. Slim afro’s city now has 34.4% of obese adults. 67.4% of Mississippi is also in the edge of obesity. They are calling as overweight adults.  Also 17.8% of children in Mississippi are obese. Other states have also a growing obesity problem.

There are lots of anti-obesity efforts in the country. First Lady Michelle Obama is leading an organization called “Let’s Move”. Also there are some lessons on the schools like nutrition education.

Every year over 400,000 people are dying of obesity in America. Health problems are also costing the country over 117 billion dollars every year.