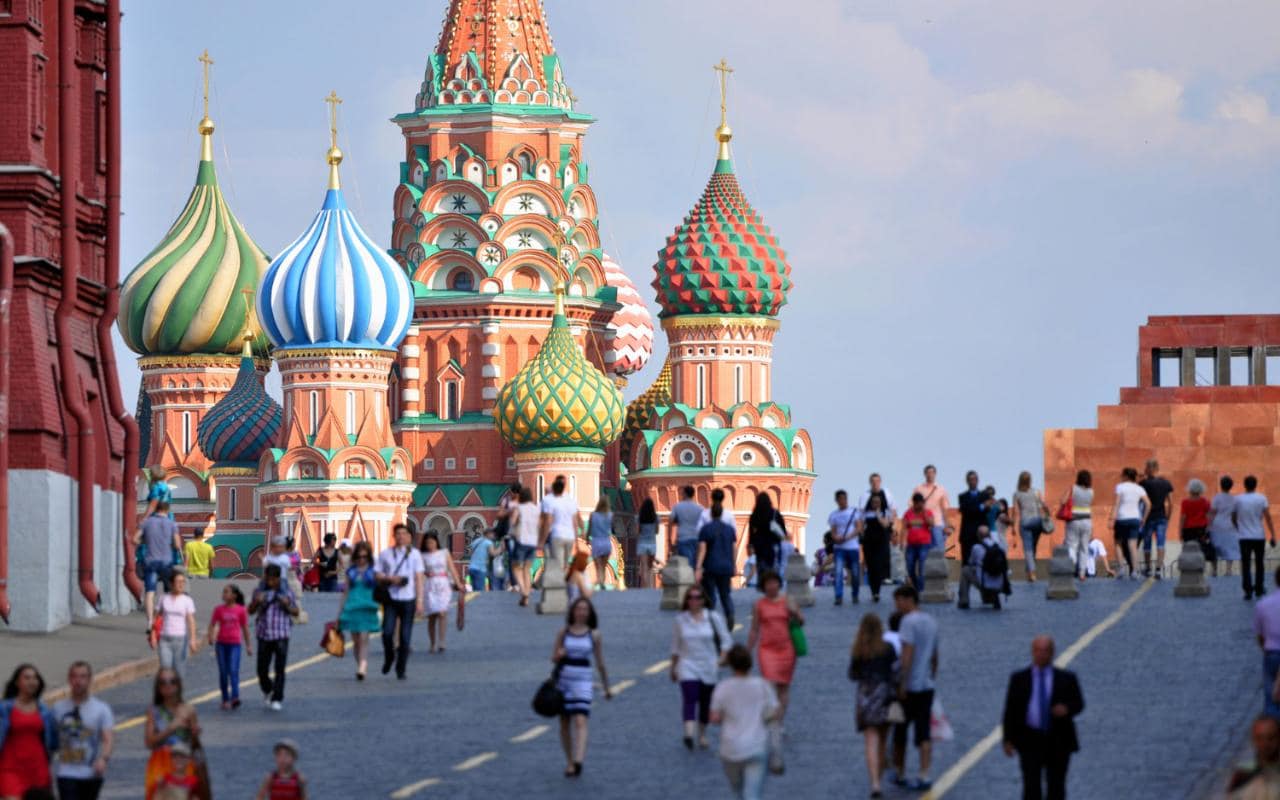 Moscow is the capital city of Russian Federation and it is one of the most beautiful cities in the world. But did you know that there more than one Moscow in the world? There are about 30 cities and villages which has the name of Moscow. Although it may be surprising, more than 20 of these are in the United States. The amount of the Moscows in Russia is four. Including the Moscow itself, you can find areas named Moscow in Tver, Pskov and Kirov districts. Here are some of the other Moscows that you may want to know. 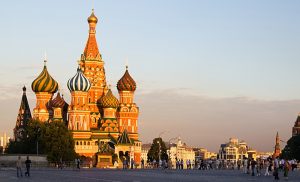 One of the other Moscows is located in the Ghent city of Belgium. The area is named for the memorial of the Russian Army which stayed in there during the Napoleonic Battles. Until that they, none of the citizens or government wanted to change the name of the district. The oldest Moscow in the Europe is Moskwa which dates back to 1418 in Poland. The population of this village is only 130 people and it is located 130 kilometers away from the capital city of Poland, Warsaw.

As you know, one of the countries in which the communism is still being supported by most of the population is India. Indian communists who are inspired by the Soviet Union named one of the settlement areas as Moscow. The interesting thing is, you can find many citizens living in the village with names such as Pushkin, Brezhnev, Kruschev, Gagarin, and Lenin. It seems like the tradition still continues in this village and they have never lost their ties with the communism. We believe that this village is an interesting village to visit and see with your own eyes. 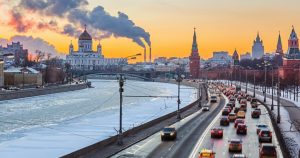 Another Moscow is located in Scotland. The real name of the settlement was Moss-hall or Moss-haw, however, the name changed during the Napoleonic Battles again. Moreover, the village also became a home for the Russian refugees after the Crimean War. The most crowded Moscow in the United States is located in Idaho state. The village has 24,000 population. There is another Moscow in Pennsylvania. It is believed that the settlement in this village began with a priest who moved to the United during the 1850s. The Moscow village in Tennessee is one of the locations which hosted the American Civil War. The village has a monument with the name of Battle of Moscow at the center of it.

These were some of the Moscows that we wanted to share with you. There are more Moscows in all around the world. Some of these are associated with the real Moscow while few of them are just coincidence. We do not know that Russian Government thinks about the Moscows in the United States. However, we believe that they are proud to have the name of their capital city in various villages in the country. It must be quite interesting and a thing to feel proud for Russians to go abroad and then suddenly notice a settlement with the name of Moscow.