The Building process of Eiffel Tower

As we know Eiffel Tower stands in Paris, France. Every year millions of tourists are coming in order to see this touristic building. It is so popular that almost all of the people along the world know about Eiffel Tower. When it is said to people Paris or France then immediately Eiffel tower comes to the minds of people. It is so magnificent that we can say that almost all of the people who visit it want to come and see it again in next years. It can be said that it is the symbol of the city of Paris and France. So, let’s look at the building features of Eiffel Tower. 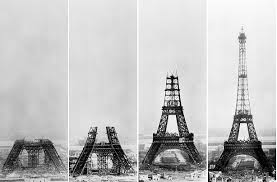 Eiffel Tower is made of steel and it is built between the years of 1887 and 1889 by the company of Gustave Eiffel and the tower gets its name from Gustave Eiffel who is the builder of it. Being one of the most popular tourist attractions Eiffel tower is getting 6 million tourists each year and in the year of 2002 the number of total visitors reach 200 million and this number of tourists have been increasing and in future it will be increased again and again. It is built as an entrance gate of Paris for the hundredth anniversary of the French Revolution. When we look at the cost of it we see that it is about 7.739.401 Franks and before the beginning of the built the people who designed it think that the cost would not be such a great money but on the other hand because of the tourist attraction each year the built pays to itself and people start to earn much more money that its cost and in today the business administrators are earning hundreds of dollars because of the tourists. About 3000 workers work 26 months and they use 18.038 pieces of steel and they put them together with 2,5 million stop pin and it is unbelievable that there is no dying in the building of Eiffel tower when it is thought from the point of that time’s technological situations. 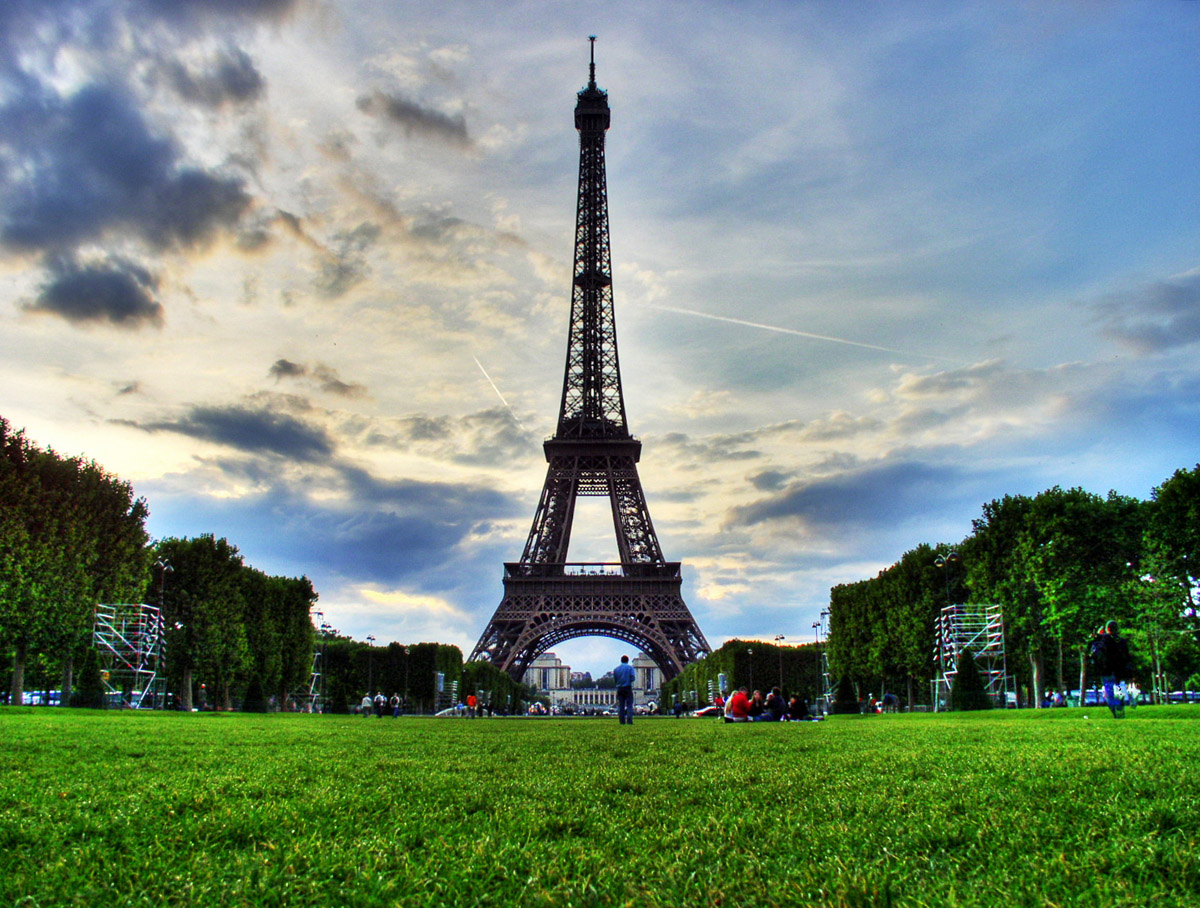 . Lots of people like the tower in that time and there are many people who don’t like and don’t want that tower. According to some people who are living in Paris, the tower is like a street light and there are other who is thinking about the tower as a factory chimney and they are in the fear of it will harm the city, Paris but on the other hand when it is thought today’s situation about the attraction of it and the economic way of it to the country and the city those people who think about Eiffel tower as a negative idea it is surprise for them because of the fact that the tower’s and city’s development as result of the tower. Finally let’s look at the length of it, it is 324m high, that is the point. 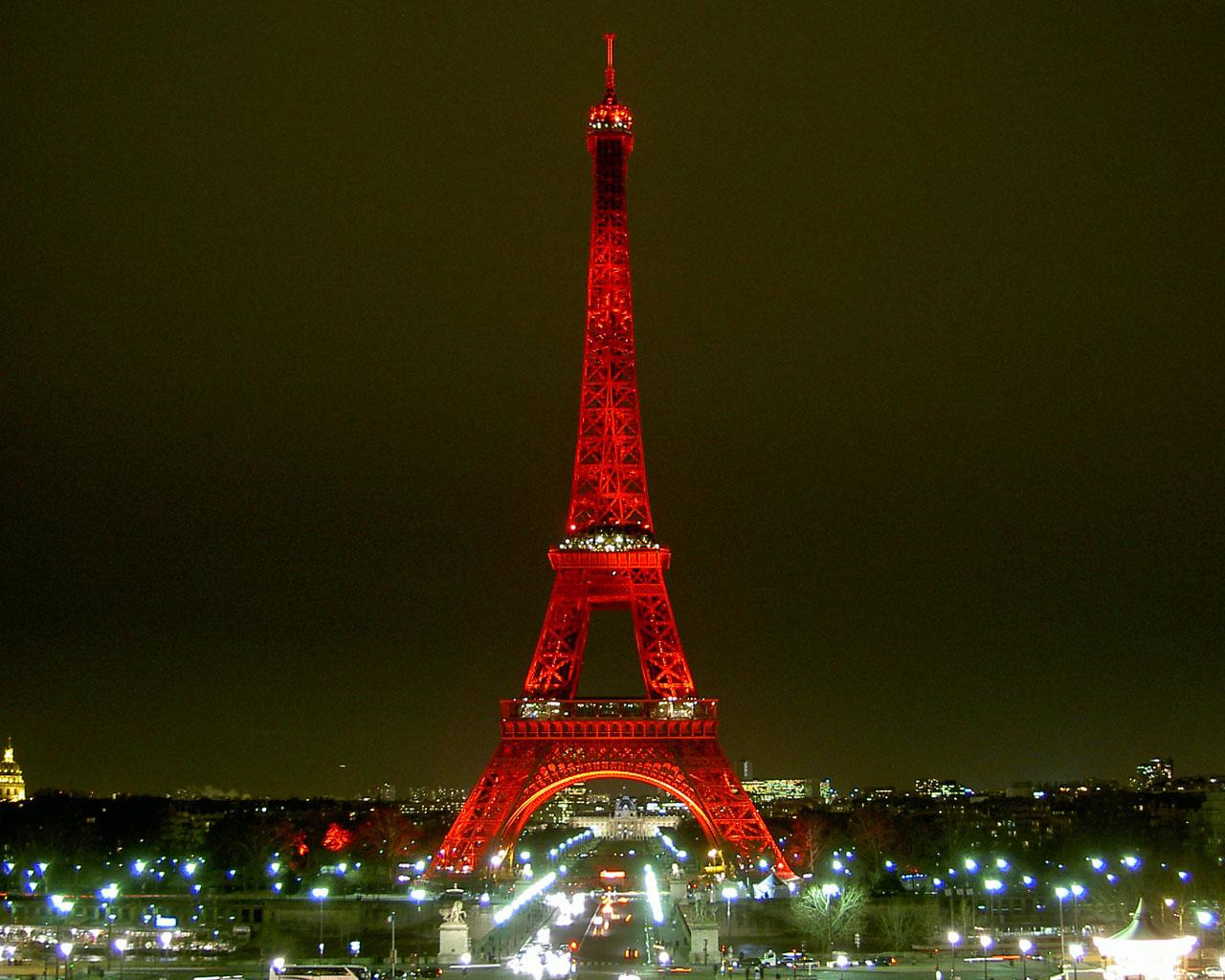