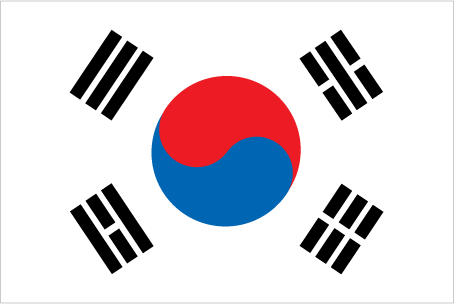 There are 1,7 Million Korean people who are living in the USA. Korean Migration to the United States

The story of Korea’s beginning as a nation is structured around a legend according to which the god Tangun “mated with a maiden who had been transformed from a bear.” People from Mongolia and Manchuria (large area in northeast Asia) have migrated to the region around third millennium BCE (2, Edwards). Until 600 CE the nation was divided into three parts; the north was called Koguryo, the second along the Han River Paekche and Sillia which was located on the present Korea (Edwards). The country was unified under the Chinese Dynasty in 668 CE and had maintained its suzerain status to the Chinese Empire until the 20th century. Korea stayed unified for 1300 years until 1945 (Edwards).

The name ‘Korea’ derives from the Koryo Dynasty which was formed in 935 and lasted until 1392 when General Yi Song-gye overthrew the pro-Mongol king which brought Confucianism to the nation (Edwards). 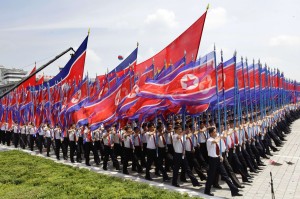 The U.S. first contacted Korea in an attempt to open the trade route, however in 1866 the crew of the General Sherman was killed near present day Inchon and ın response American forces took Seoul in 1871 (Edwards). In 1882 however with the treaty of Chemulpo a mutual agreement and friendship was established. As a result of Korean aid to the Chinese, the Japanese sent their forces which led to the Sino-Japanese War of 1894-1895. Russian control of Korea began in 1903 when Russia took control of the North for its minerals and left the south which was under the Japanese dominion (Edwards). The tensions between Japan and Russia led to the Russo-Japanese war of 1904 which resulted in Japanese prominence in the area. The Korean Independence Movement which was a diplomatic campaign to save Korea from Japanese dominance called for help from President Roosevelt in 1910, however Roosevelt did not respond and signed the treaty of Portsmouth which enabled the annexation of Korea as a colony by Japan (Edwards) In 1919 the Korean provisional Government was established and Syngman Rhee who was in exile in America became the president. Rhee attempted to petition President Wilson and claimed that U.S had a moral obligation to “seek Korean independence” (Edwards). However the attempt was in vain. After the Japanese attack on Pearl Harbor, Rhee again petitioned the American government to recognize Korean Provisional Government in return they would aid U.S. in the war. However, the possibility of a need for Russian aid against the Japanese dissuaded The United States from a formal recognition (Edwards).

In December 1943 The Cairo Conference accommodated the talks on the issue, The United States government however was in the opinion that the Korean people “were not yet ready to govern themselves.” This notion was also confirmed by the Soviets in Potsdam Conference in part of their interest in 38th parallel as a result the North was dominated under the Soviets and the South under the Americans (Edwards). After a temporary U.S. military occupation, the conflict was included in U.N. agenda. The commission ended with the Soviet occupation of the North and Syngman Rhee’ provisional government being established in the South (Edwards). The war began in 1950 as North Korean People’s Army crossed the 38th parallel with the military support of Russians. The South however was not yet ready for a response end they retreat back to south of Taejon and Taegu (Edwards). The North Koreans continued further south. As a response member nations started sending troops and on September 15, 1950 Operation Chromite was carried attack and the U.N. troops returned Seoul Rhee’s government. The war ended with the establishment of the Korean Demilitarized Zone (DMZ) which is still being governed by U.N. and U.S. forces. 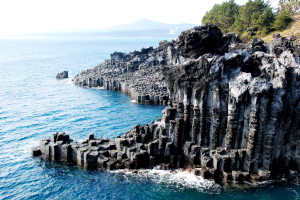