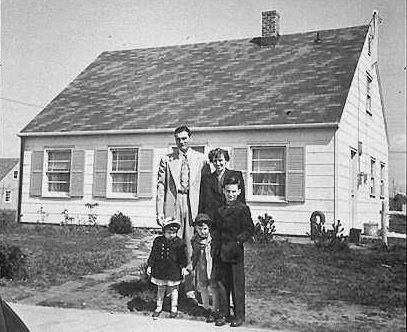 According to last census, 301 million people are living in the US. Living in private houses is very important for Americans and most of them live in their private home. American Housing Survey of the United States is responsible for surveying the house number in United States. Also US Department of Housing and Urban Development reports the number of houses in United States every two years. American Housing Survey not only calculates number of houses, it also controls how the houses are built for disabilities, and how the homes are designed for storms and other hazards. How many houses are there in the US?


According to American Housing Survey of the United States, there are 125 million houses in the United States. Year-round occupation on these houses is 109 million. There are 75 million home owners living in their houses and 34 million renters are available also.
According to survey, nearly half of the houses are built before 1973. It’s very important because law about house building is changed in 1973 and it’s still ruling the country. Owners need to decorate their houses according to updated hazard and disability living rules.
Survey also changed a common belief in United States. It’s believed that Americans like to live in big cities and only a little part of Americans is living in suburbs. But when numbers are compared to 1970 survey, it’s possible to see that today while 32 million people are living in big cities, 52 million people are living in suburbs. 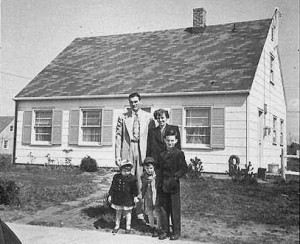 Survey also showed that condominium system is not got across by Americans. Only 6 million people are living in condominiums while 76 million people are living as single family. It’s also predicted that condominium number will decrease in following years.
Survey also showed the life conditions and life quality of Americans. Air conditioning is available at 85% of US homes but only %43 is paying the air conditioning bills without any problem. Also survey used separate dining room rate as a life quality indicator.
According to American Housing Survey of the United States, houses with separate dining room rate is %48 of all houses but only %20 of them are using separate dining room for every day. Also fireplace in houses became an indicator of life quality. Firstly report is made on fireplace number on houses but then American Housing Survey of the United States changed the indicator to working fireplace because it’s a tradition to have fireplace in house but only a little number of them are working properly. %70 of houses have fireplace but only 34% of them are working properly. 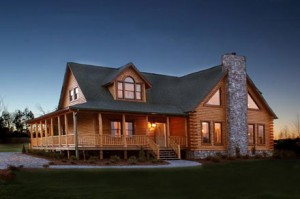 Number of new houses is increased after the second half of 2000s in United States. According to survey, 2 million houses are built in 2005 and 2.2 million houses are built in 2006. Number is decreased to 1.5 million houses in 2007.
Since 1985, AHS’s data collecting ways are changed by new topics. Today it’s possible to see detailed topics like introductory characteristics, mortgage characteristics and reasons for move and choice of current residence.
National AHS topics are lastly updated in 2011. New topics like lines of credit, mortgages, country of birth, nationality and citizenship added into topics.
New topics in survey always created controversies. Especially in 2003, race questions made discussion and then American Housing Survey of the United States added mixed race categories into survey. Also in 2005, a major development is made in survey.
Experts are using Census Bureau’s DataFerrett technology for creating analyzes based on numbers. Public use of numbers are possible since 1980s. 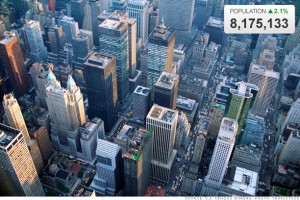