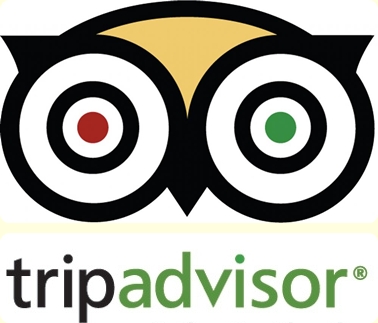 Tripadvisor is one of the most important holiday sites in the world. They have lots of information about destinations, hotels, leisure parks and more. Nobody goes to holiday without see the place and rate on the Tripadvisor. How many hotels did Tripadvisor chose on 2012 traveler’s choice list? 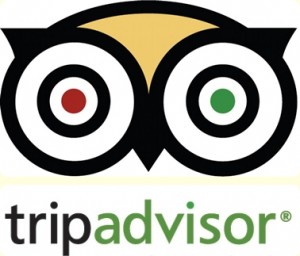 Every year Tripadvisor’s visitors choose the best hotels of the year. It was 15 in 2010 but its 25 now. This list is very important because it changes the traveller’s routes at all.

Castlewood House of Ireland is one the fifth step. Hotel is a well decorated one in the natural life. Also hotel’s restaurant is very famous for Ireland’s local meals and seafood kitchen of Ireland.

Riad Kniza is on the fourth step of the list. Hotel is one of the most famous hotels in Morocco. It’s converted from a palace and visitors feel like a sultan in the hotel.

Hamanasi Adventure and Dive Resort are on the third step of the list. Hotel is between the Maya Ruins. So the atmosphere is great. Also adventurous rafting and other sports are possible in this hotel.

Anastasis Apartments of Greece is on the second step of the list. Hotel’s place is close to Mediterranean Sea so it’s possible to feel all winds of summer on there.