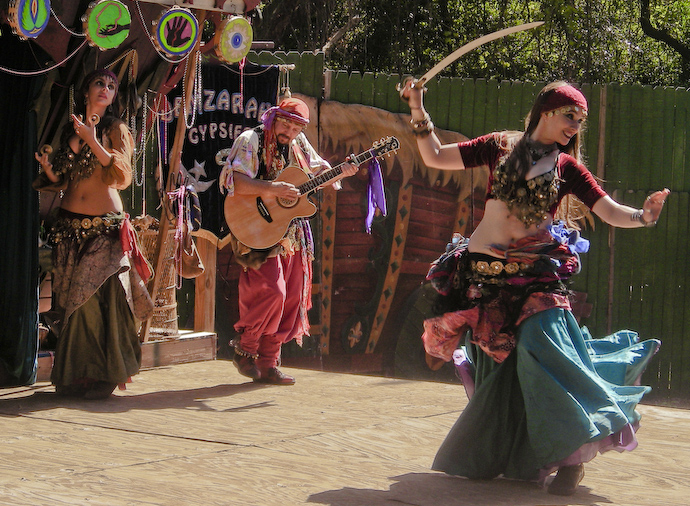 Gypsies are the exonym of Romani people. Their origin is coming from Indian subcontinent. Main belief is that Romani people were living in India and they started to migrate all over the world but there’s no definite article about why they left their area. It’s now possible to see Gypsies all over the world from America to China. Romani language has thousands of dialects all over the world. Gypsy word is coming from Greek word Egyptian. People believed that Gypsies are coming from Egypt but latest researches showed that their origin is from India. First signs of Gypsies in Europe are in 1300s. They are firstly seen as immigrant over Crete and then they spread all around the Europe. They saw the genocide on World War 2 by Nazis. Unofficial resources believe that 1.500.000 million Gypsies are killed by Nazis.

There are lots of Gypsies subgroups. Today it’s hard to give the definite population number of Gypsies all over the world but governments give close numbers of them.

Some Romanian organizations report that there are over 14 million Gypsies in Europe. Balkan area is the most populous place for Gypsies but there are also high population of them in Spain, France and Russia. There are also over one million Gypsies in America. They mostly live in their own camps and caravans. They mostly went to America in Portuguese colonial area and today there are lots of Gypsies organizations in United States of America.