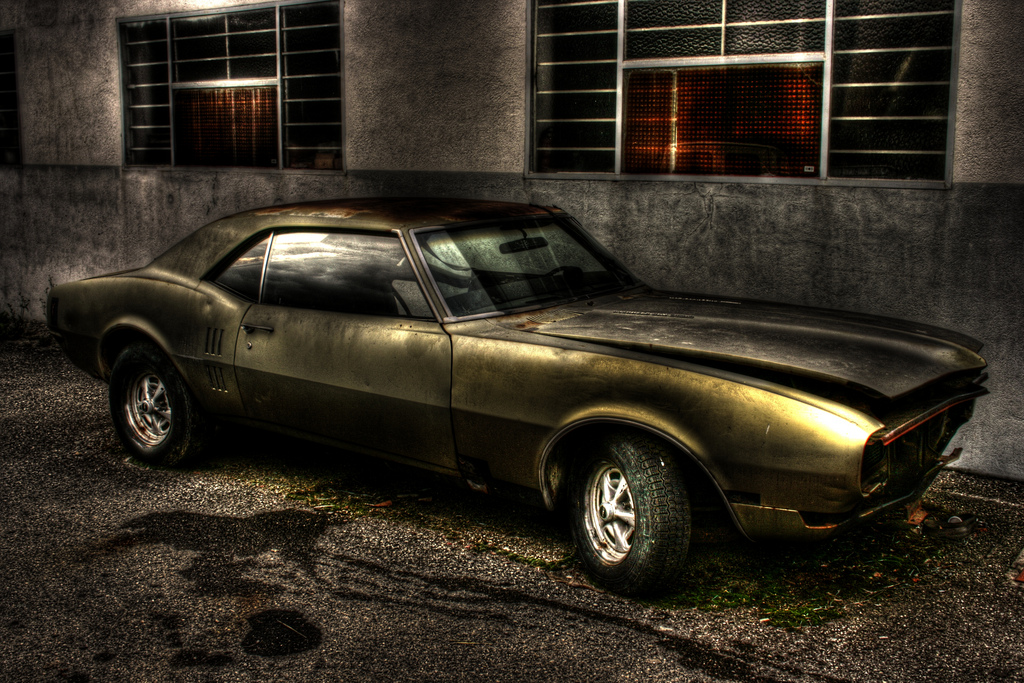 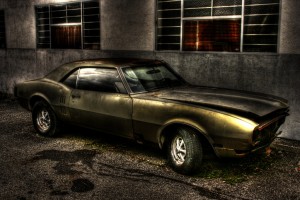 There are four generations of Pontiac Firebird. First generation was on the popular Coke bottle style of those years. People see Pontiac Firebird’s first generation from 1967 to 1969 as compete of Chevrolet’s Corvette but GM is decided not to advertise Firebird as a compete. In 1969, “Trans Am Performance and Appearance Package” added to car.

Second generation was from 1970 to 1981. First months were problematic for second generation because of engineering problems but then the generation became famous with lots of trims like Firebird Esprit, Firebird Trans-Am and Firebird Redbird. Also special versions like Macho Trans-Am and 1981 NASCAR Edition are very famous and hard to find. Enlarged rear window is the symbol of Pontiac Firebird’s second edition.