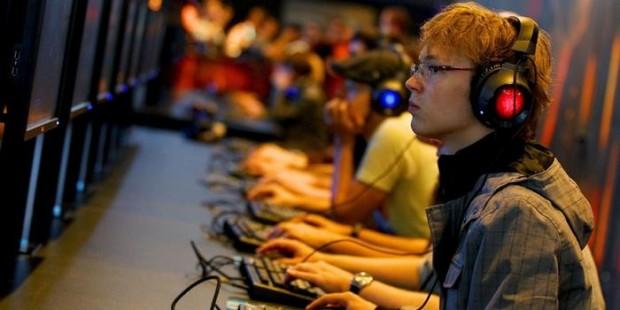 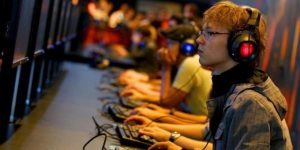 Playing mind games, kind of puzzle, problem-solving, guessing and memory games helps people who suffer from dyslexia, ms and autism disorder. Studies found that action games are reducing bullying. People who are gamers do less bullying behaviors. People can make new friendships through games and this is the biggest factor that makes them addicted to the game. There are also negative effects as well as positive effects of playing games. When people spend most of their time playing games, people’s sleep patterns are getting worse. They do not get night sleep and it increasing health problems.

People start to communicate less with their loved ones, which is a big problem in the relationships. People move less because of the game and more often stay in front of the electronic devices. To move a little during the day and not doing exercise increases the digestive and weight problems, also eye problems. It is recommended that people should play by paying attention to these effects. The number of people depositing money in the game is higher than people thought. 108.9 billion dollars was spent on the game industry in 2017. Let’s look the gamers statistics distribution for age, gender, region, and game types.

There are 1.8 billion people are gamers. 1.2 of them are pc gamers.

Gamers gender distribution is 56% of the male and 44% of the female.