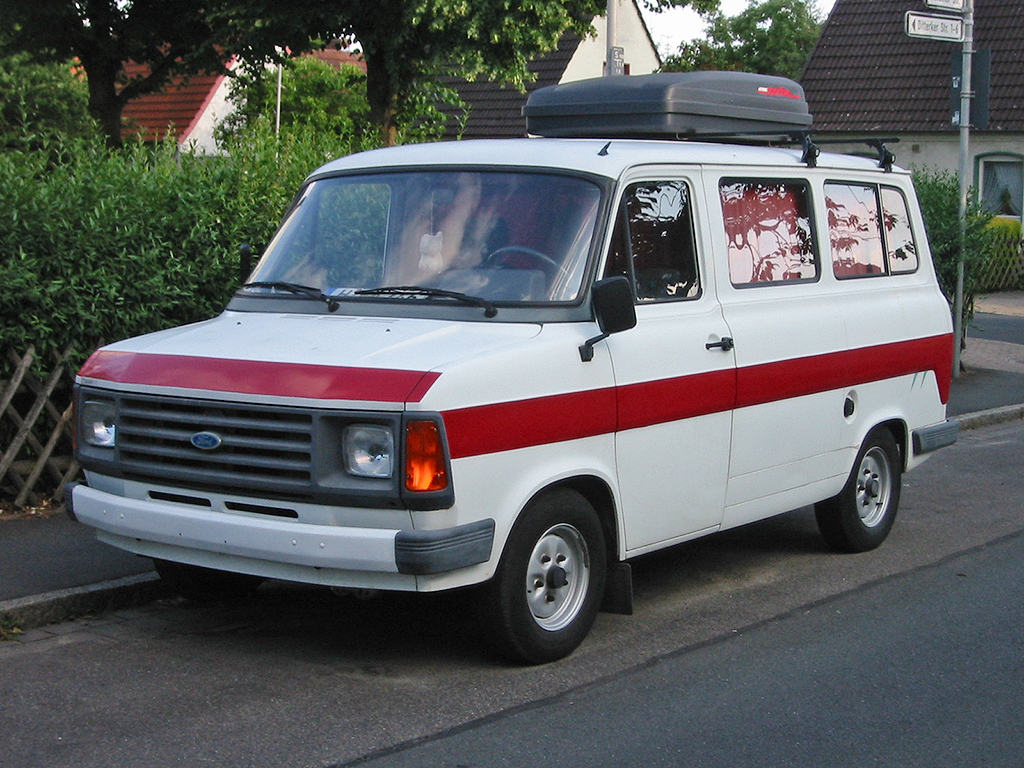 First Ford Transit is built in Germany ( Köln-Colagne ) in 1953. This car have a 1.3 Litre, 4 pistons engine. But this car name is not totaly “Transit”, the ford company named this car “Ford Taunus Transit “ . Because this car was a modified model of Ford Taunus.

In 1955 Engineers thought, engine of Ford Taunus Transit is not enough for carry cargo. So they made a powerful engine 1.5 Litre. This engine is used nearly 10 years ( 1955-1965 UK Transit ). First transit have 3/4 Doors and this model is a panelvan.

Ford Taunus Transit you can see in this photo: 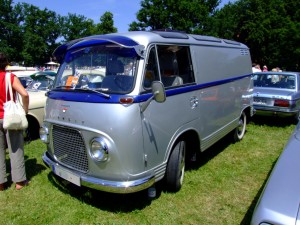 The first generation of transit made in UK in 1965. This model have a bigger engin then the first model. Engineer made a decide a powerful engine on UK Transit ( Mark I ) and they used 1.7- 2.0 Litres, V4 petrol-engine in UK Transit. Ford Motor Company made a 3.0 Litre V6 model for Police Cars and Ambulances. Company thought to made a diesel version of Transit but this version is very noise so they didn’t use this engine so long time.

Ford UK Transit you can see in this photo: 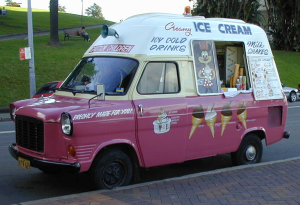 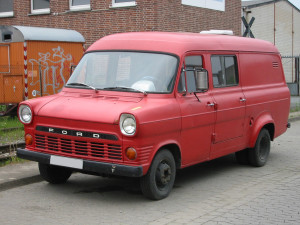 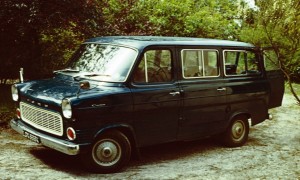 In 1978-1984 Transit Mark II debuted with a restyled nose section. Company used a V4 petrol-engine ( 1.6 Litre, 2 Litre ) in this years. Only the Emergency Models have 3.0 Litres engine V6 type. Australian variants had also 4.1 Litres engine and it burns nearly 20 Litres/100 Km. So this is realy huge expense for users. Ford engineers wanted to lower this expense, they though “ How we can made a economic car ? “ and in the end The Ford Made diesel type of Transit Mark II. This model have 2.4 DI ( Direct injection ) engine and very economical the the First models. Diesel Model also have realy extreme power on hill roads.

1984 Diesel Transit was dominate the minibus section. This model sold too much on 1984 and was realy popular.

Ford Transit Mark II can see in this photo: 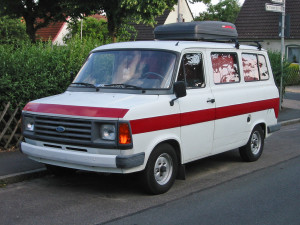 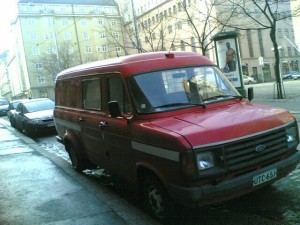 Third Generation Transit made in Janurary 1978. This model is different then the other old for model because the all body part is newly designed. Also in this model you can see the land very clearly because of big and shapely windows.Transit Mark III become realy popüler on 90’s. Now we can say cleary this model is a “Legandary” in all ford transit model. Ford Motor Company realy catch big sales number with this model.

Ford Transit Mark III can see in this photo: 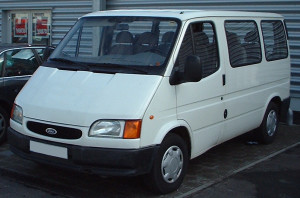 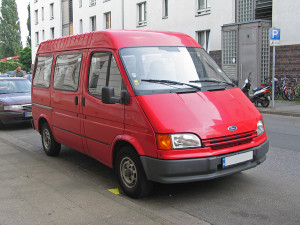 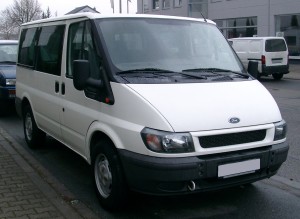 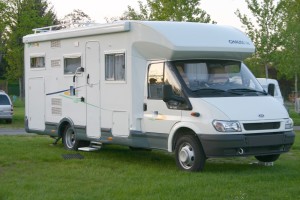 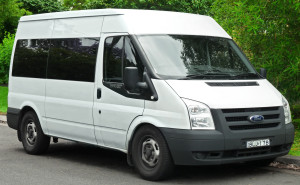 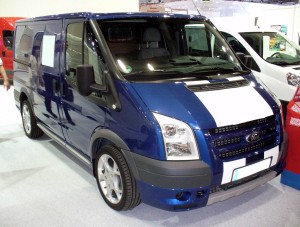 The Ford Transit had a 6 Model. In 49 Years Ford Motor Company built 6 Type of Transit ( 1965-2014 ) . Thnx for reading pls don’t forget to make a comment about article good days on Howmanyarethere.net 🙂 .